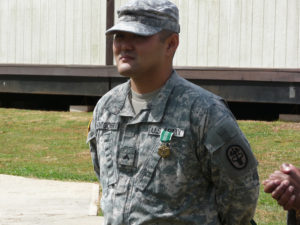 ​My name is Thomas Lee Montgomery. I was born in Seoul, South Korea on January 30, 1987. I was adopted at three months of age by Robert and Debbie Montgomery, who had already adopted four daughters with one of my sisters being adopted from South Korea also. After living in Boise my whole life, my family moved to Milton-Freewater, Oregon when I was 4 years old so that my grandparents could go on a church mission.

After they returned and we moved back to Boise, I started school here in the Treasure Valley. I’ve played sports my whole life, participating in baseball, track, football, basketball, cross country, wrestling, and lacrosse. Actively involved in the Boy Scouts, I earned the rank of Eagle Scout two weeks before my 15th birthday and went on to become an instructor at the Baden Powell Scout Camp, teaching leadership to younger Scouts. 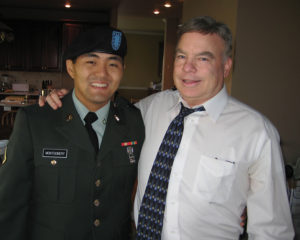 ​Upon graduating from Borah High School, I attended Boise State University to study Drafting Technology and played midfielder on BSU’s lacrosse club team. During my second year in college, I hired on as a draftsman at TRW Architecture, helping produce custom homes in the foothills.

My military service began in June 2007, when I enlisted to become a cavalry scout. Completing basic training at Ft. Knox, Kentucky, my first duty station was in the Republic of Korea at Camp Hovey, where I served as a command driver with Comanche Troop, 4-7 CAV.

In October 2008, I was ordered to Tripler Army Hospital in Hawaii and attached to the Warrior Transition Battalion due to injuries sustained while serving in South Korea.

In 2012, I was medically retired and returned to Boise to became assistant head coach for the Meridian High School lacrosse team. Restarting school in 2012, I currently study mechanical engineering at BSU.

During my free time, I like to camp and fish. Sturgeon out of the Snake River is one of my favorite species to catch. 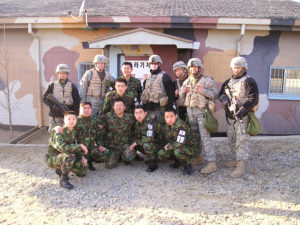 ​I also like to ride. On my Harley-Davidson Street Glide, I enjoy going on long rides with friends, camping and fishing along the way. At home, you may find me fixing up bikes and cars for myself and my friends. When I’m not fishing, riding or working on something, I take in college football, motocross, snowcross, freestyle riding, and Packers games.

I am currently a warrior with the Wyakin Warrior foundation class of 2013. The Wyakin Warrior program has connected me with other veterans who have gone through or are going through what I have experienced. I received much needed advice on my education, life and transitioning back to civilian life and the community. It has given me the motivation to keep moving forward with school and seeing the success of the other warriors pushes me even more to succeed with my own dreams.

Being in the Wyakin Warrior Foundation has giving me a good direction and motivation for school. If it weren’t for Wyakin I would have dropped out after my first year. I was so frustrated and fed up, but once I got into the program I got the help I needed and the motivation to keep going.  Donate to the Wyakin Warrior Foundation and support them so they can continue to provide the assistance and help so many veterans need and deserve. www.wykin.org 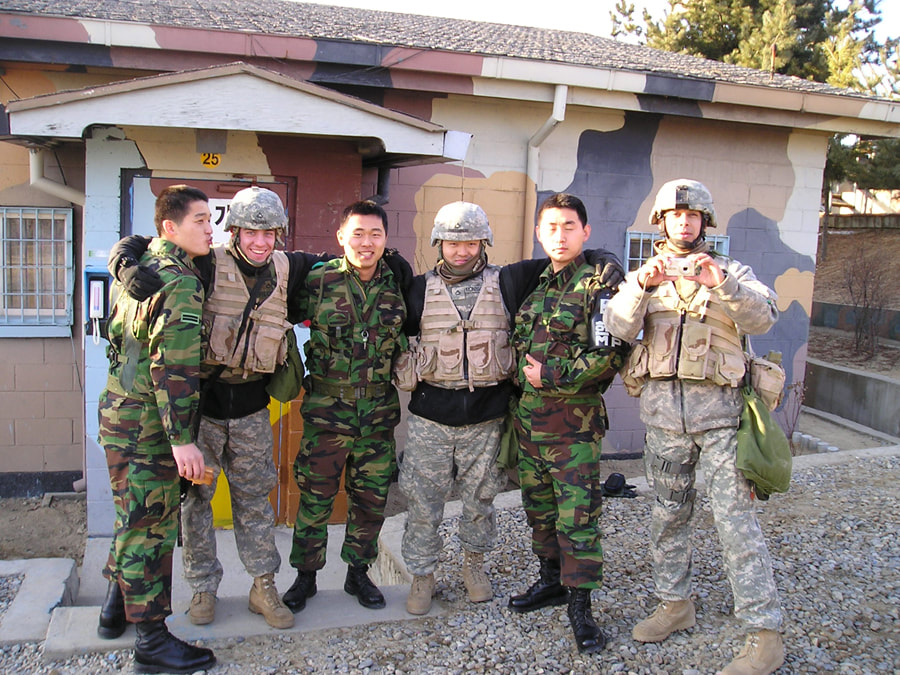 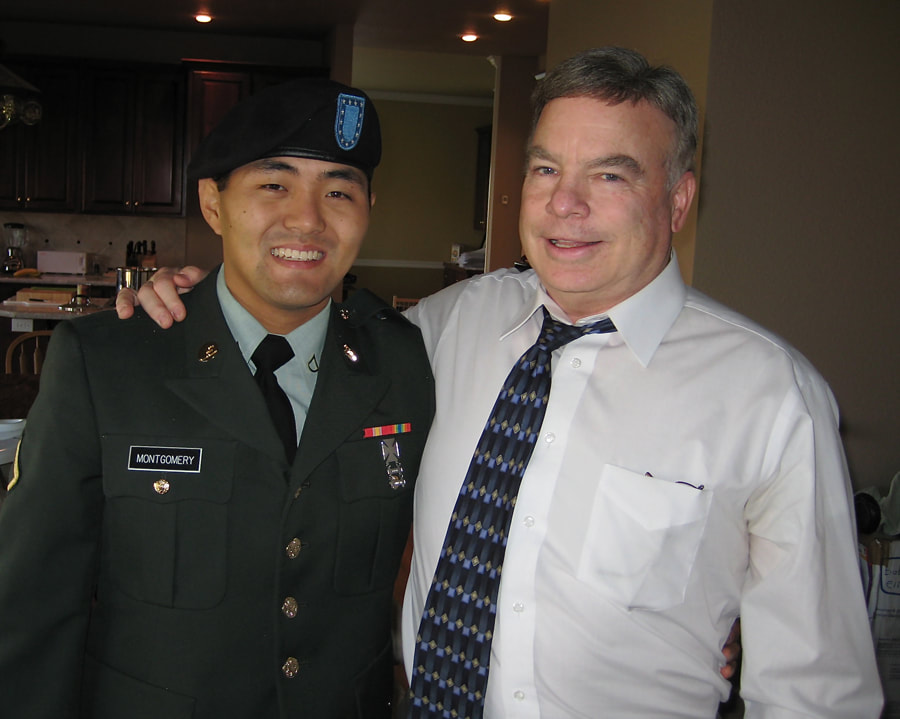 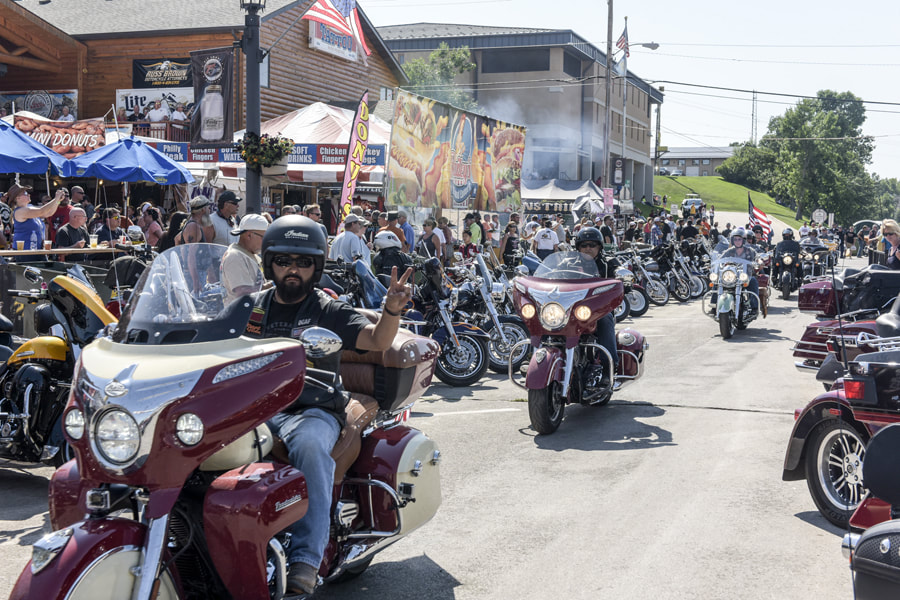 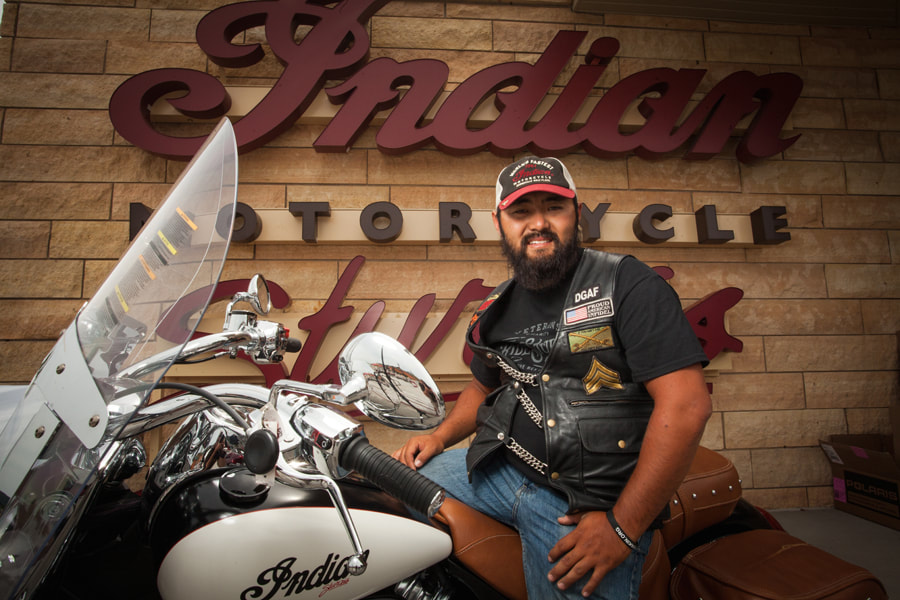 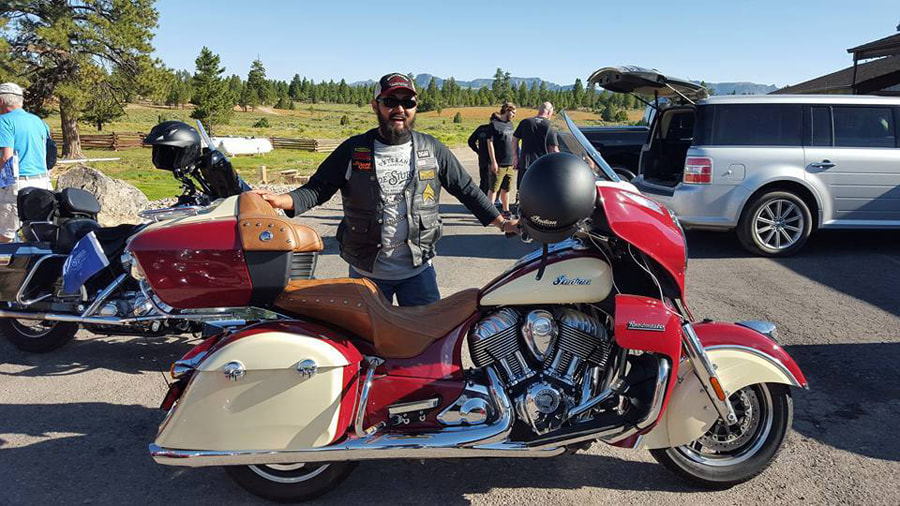 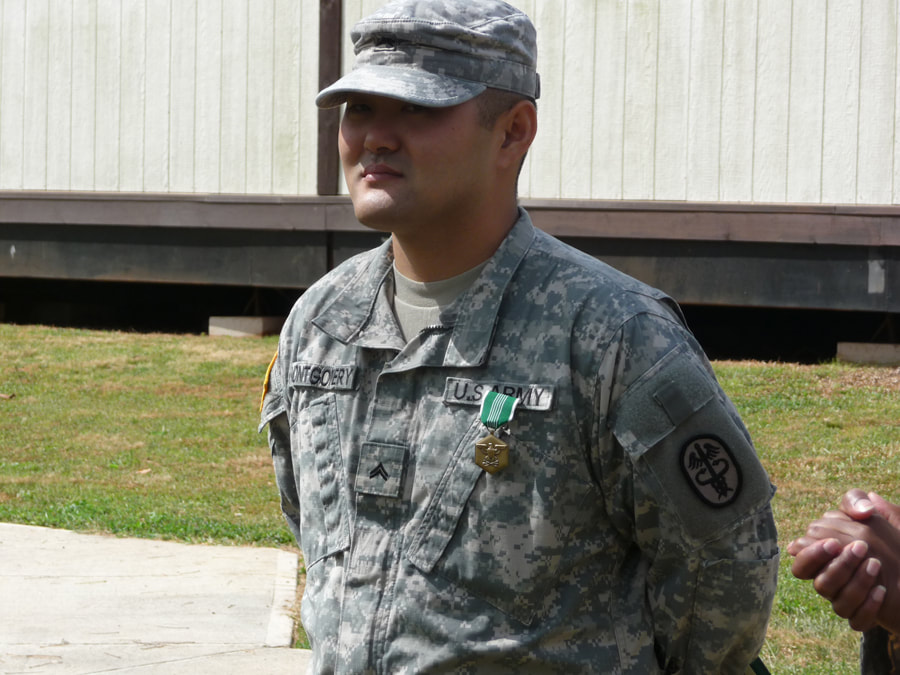