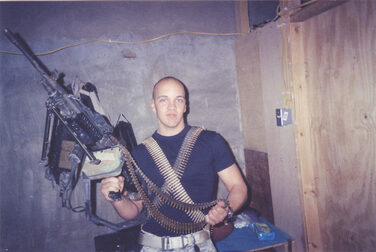 “I’m very excited about coming back this year as a mentor and providing the same experience I received to a new group of veterans who could benefit from some motorcycle therapy.”

Justin “Wardog” McCarty joined the Air Force in 2000 right out of high school. Showing an aptitude for intelligence, upon graduation, Justin was sent overseas to an Intel Facility.

After 9/11, Justin deployed to multiple theaters in and around, Iraq, Afghanistan, Qatar, and the Horn of Africa. In addition to his Intel role, He also helped in any way he was asked, such as combat medic, convoy vehicle operator, and even as a translator.

After many combat missions, in 2007, Justin was awarded the Army Commendation Medal, and Army Combat Action Badge from the 82nd CAB, as well as the Air Force Combat Action Medal from his home unit.

Upon returning home to Florida, Justin received a hero’s welcome from his friends, his Commanding Officers, and best of all, his wife and son. Justin surroundings had changed but his mindset had not. He was “on watch” 24/7. His inability to sleep, coupled with PTSD and TBI began to take a toll. These issues were much less understood then. Justin did not understand what he was dealing with, it actually felt normal to him. His career began to suffer as he racked up the disciplinary actions. That’s when his wife asked him to seek help. 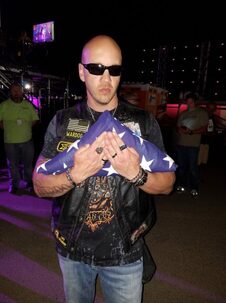 ​After a year of treatment, Justin was diagnosed with Chronic PTSD and TBI, and given an Honorable Discharge. Justin and his family moved to California. Overwhelmed with his symptoms and new surroundings, he continued to spiral downward. However, the one true constant was the care and compassion he got from his wife and son. Their relentless, unconditional love and support inspired Justin to do better for them. But his solution was to keep to himself and not engage with the rest of the world.

An avid motorcyclist and “wrench”, Justin joined the Combat Veterans Motorcycle Association (CVMA). This group helped him with his own problems by helping other vets with theirs. He thought helping these other vets was his new way of avoiding his own problems, when in reality he was learning how to better handle them.

Justin has continued helping vets as a mentor with Veterans Charity Ride, and in his community. His therapist is Dr. V-twin, and he is still learning how to reintegrate back into a world after combat. He has a much deeper sense of appreciation for his fellow veterans, and he is working on trying not to waste the life and opportunities afforded to him by the sacrifice of so many others. If you ever see him out there, feel free to say, “What Up Wardog!”

“Coming back this year as a mentor was a different experience from last year for sure, I definitely was looking more forward to coming out and being able to give to some other veteran what I got out of it last time…The faces of the amputee rider in the sidecars, and how they were just different dudes from when we met them versus the end of the day, being on the road all day, stop after stop, meeting new veterans and getting a high five from everybody that we saw, those guys were lit up by the time we were done.” 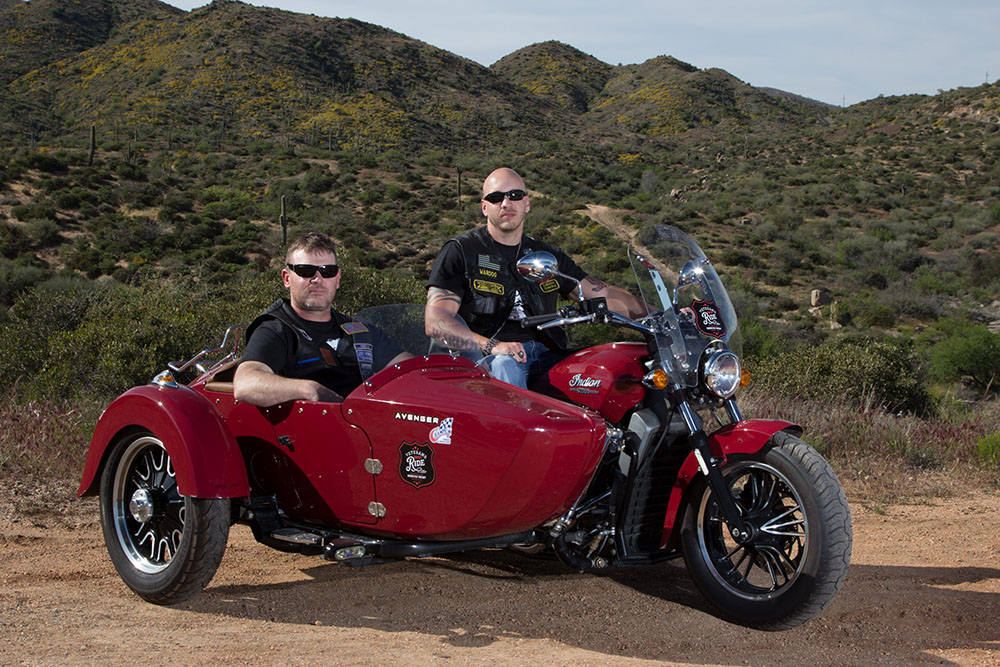 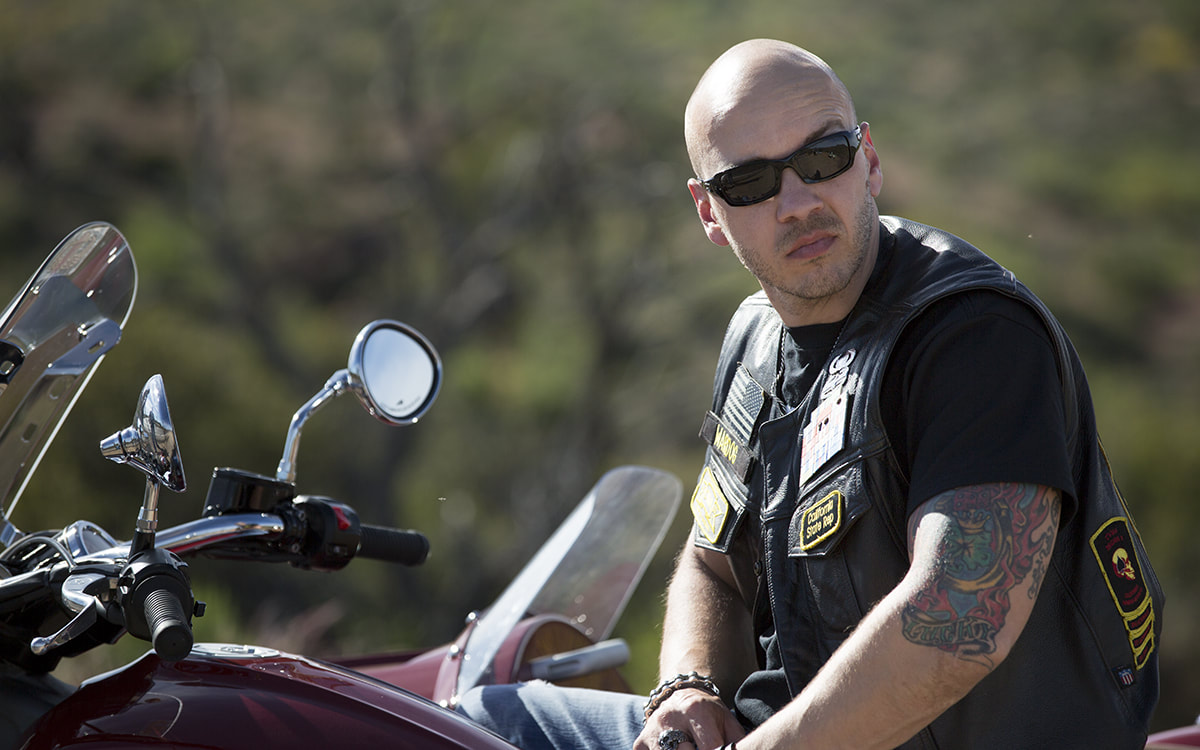 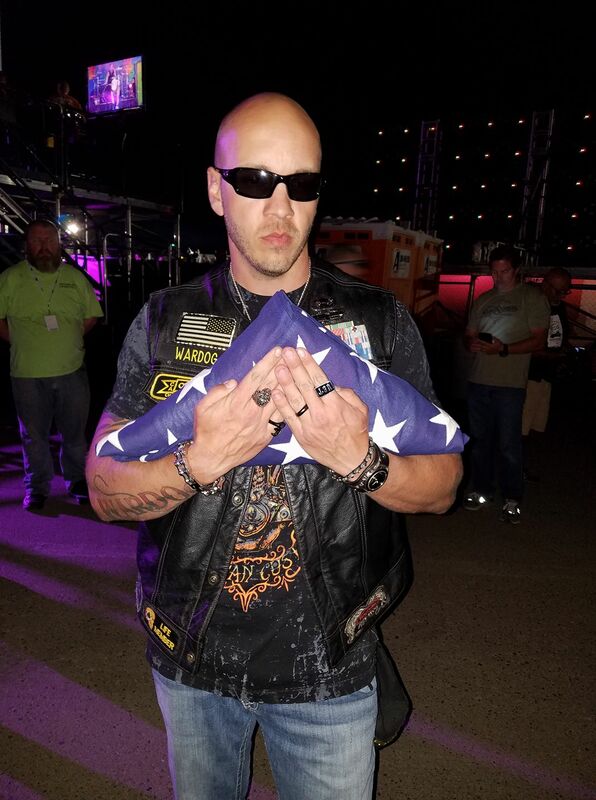 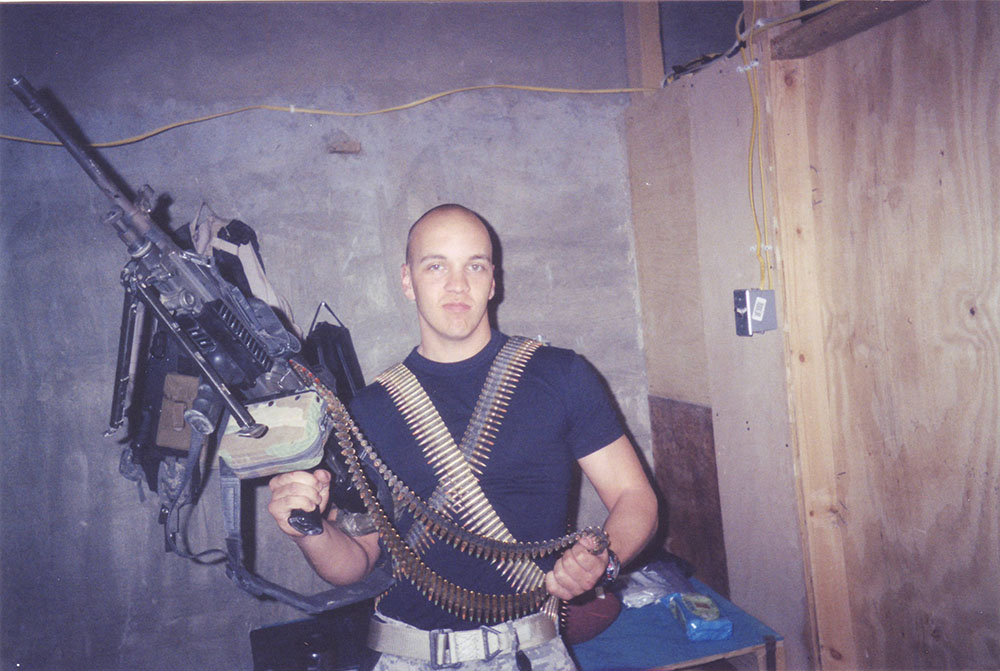 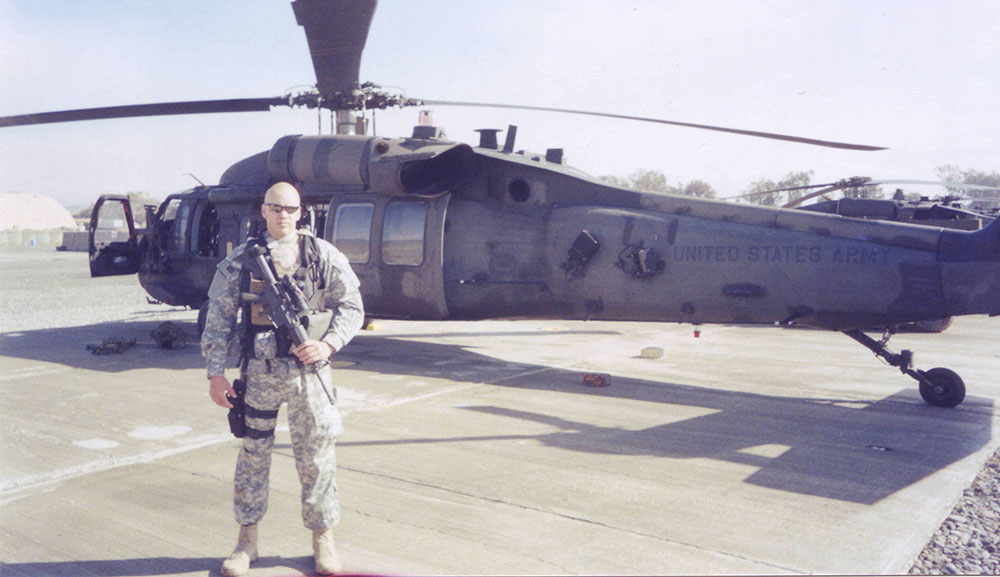 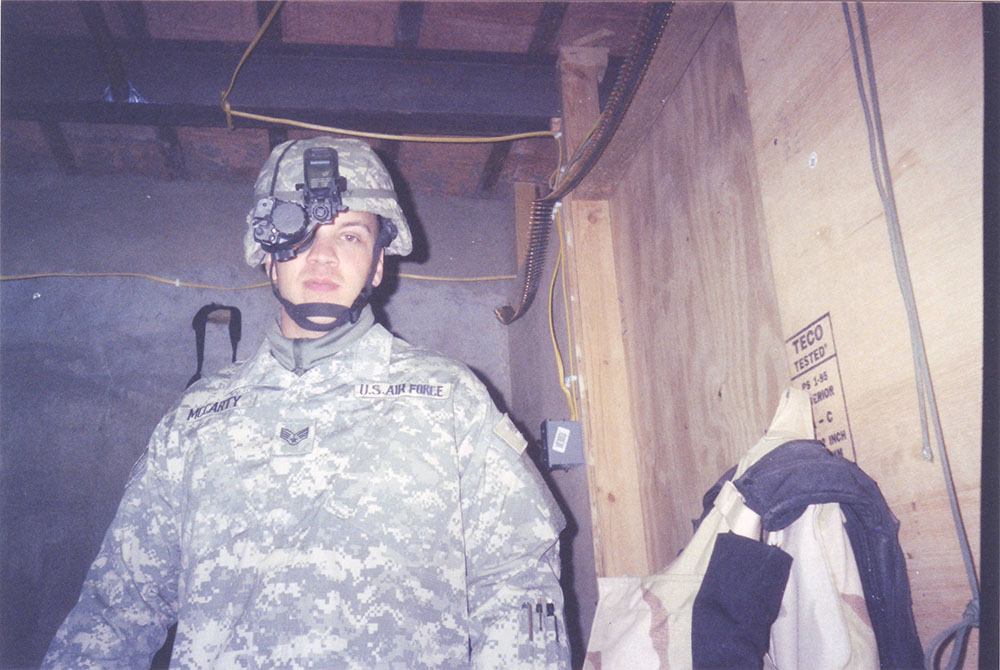 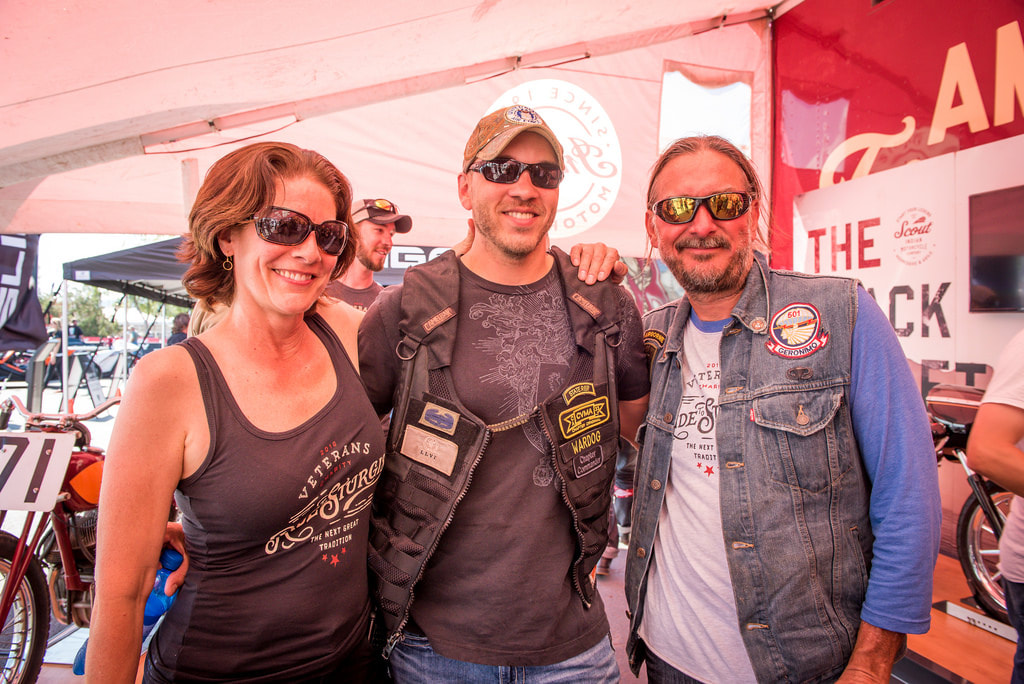