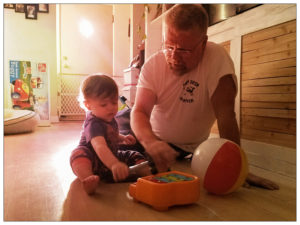 ​I joined the Air Force in 1987 out of high school. My assignments include Lowry AFB, Colorado; Patrick AFB, Florida; Wright-Patterson AFB, Ohio; Buckley ANGB, Colorado. I earned a degree in Electrical Engineering in 1996. I left active duty in 1998 and went into the Colorado Air National Guard and left the military in 2000. My assignments included Desert Shield, Desert Storm, and Operation Southern Watch. As a civilian I was a military contractor, and went to Kabul, Afghanistan and Kuwait in support of the Iraq War. I currently work under a contractor for both military and several 3 letter agencies in an anti-terrorism capacity.

My family has a long history of serving. My Dad was in the Air Force. My uncle was a pilot in the Air Force, and graduated from the Air Force Academy. My other uncle was a Colonel in the Army. My grandfather was a Polish pilot, who escaped the German invasion and fled to England, joining an RAF squadron and flew a Spitfire. He was later shot down over Germany late in the war, and stole Himmler’s staff car. My other grandfather was in the US Army occupying Japan. My best friend was a Marine stationed at the Saigon Embassy when it evacuated.

​I married a Turkish woman when I was stationed in Turkey. We have a daughter and a son, and recently our first grandchild. We celebrated our 26th anniversary last January. She loves to ride with me and has an Indian Scout for herself.

I am a gearhead. I rode as a passenger on a bike when I was 10 and that hooked me. I’ve had dirt bikes, mopeds, sport bikes, and of course cruisers. I also wrench on my own machines: rebuilt a 68 Camaro when I was 13. I have a Mustang that I race on some weekends. I have a custom truck I purchased at Barret-Jackson that I’m currently improving. I’ve owned Hondas mostly, but my wife and I loved our Victory Cross Country Tour (2012) and now our Indian Roadmaster. She has a Scout and I steal it from time to time because it’s just a blast. 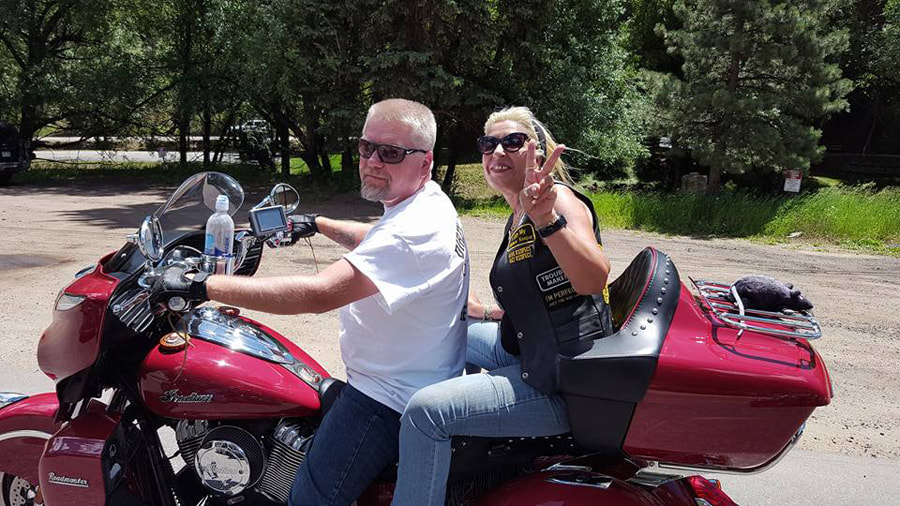 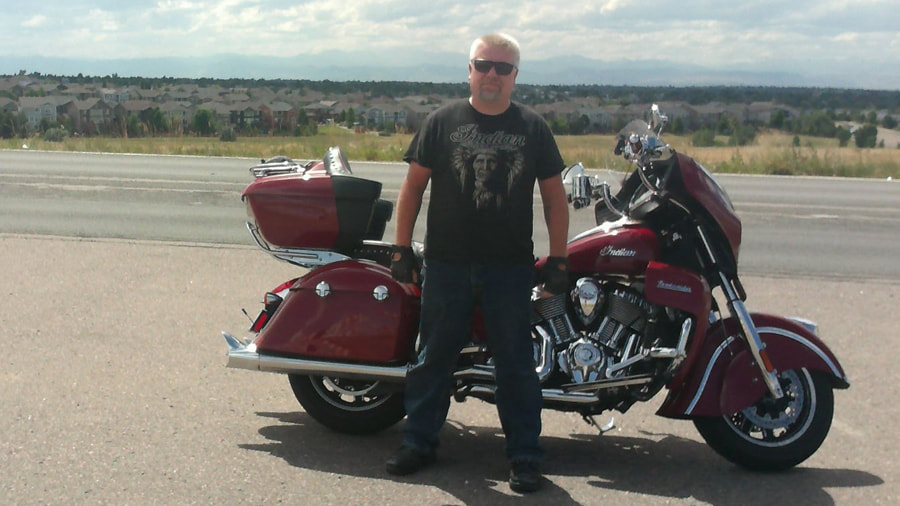 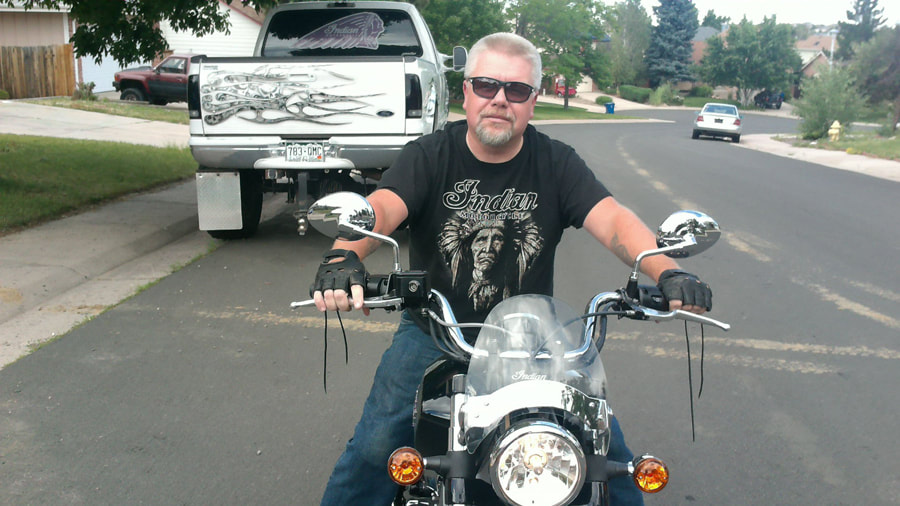 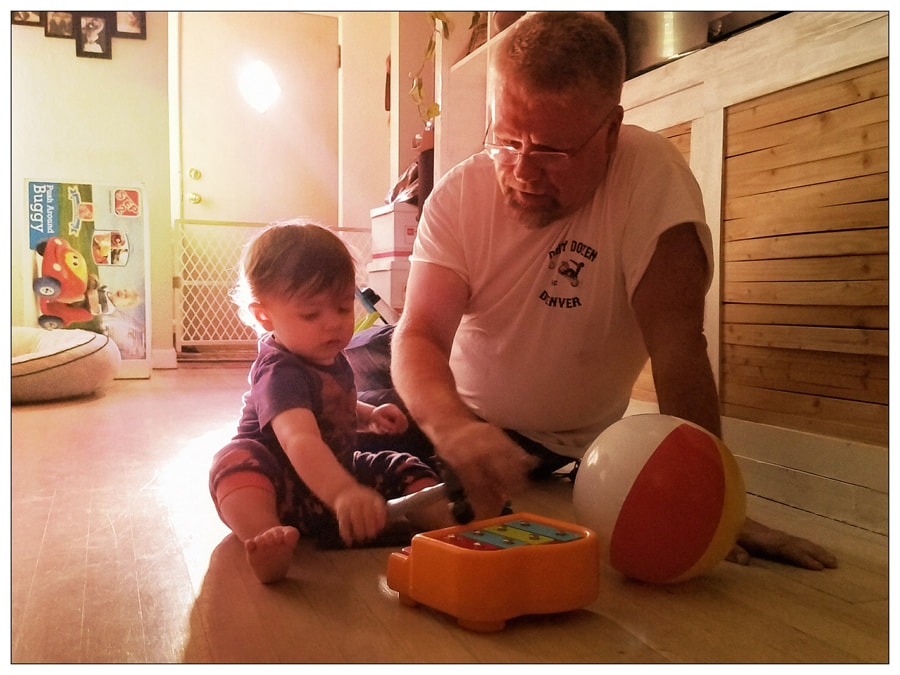