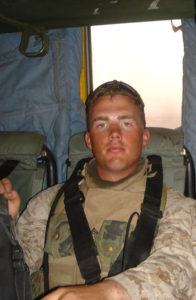 At nineteen, I decided to join the Marines. Throughout my five years in the Corps, I formed many close friendships. Whether through a firefight in Iraq, or needing help with your personal life, we all knew without a doubt that each Marine would be there for every other Marine.

Sitting in a fighting hole in Iraq, I heard the transmission come through the radio and wondered whether I would make it through the night. Having surrounded the south side of Fallujah, we were pushing north. The radio crackled that we had lost a group of Marines and more fallen Marines were coming through. I had trained 12 months for this day, and I had this sinking feeling in the pit of my stomach that it might be the last one I’d see.

At that moment, I started to think about my life, both the things I had accomplished and mistakes that I had made. My thoughts were interrupted when a bullet drilled dirt a few feet from me. My heart was pounding. I tasted salt in my mouth and I knew what I had to do. Looking down the scope of my rifle, I started firing into the enemy position.

The United States Marine Corps holds to the motto semper fidelis. It’s Latin for “always faithful.” I fully believe in always being faithful in everything I do, and carry the full responsibility of knowing that it’s not the easiest way to live, but it is the most rewarding in the end. 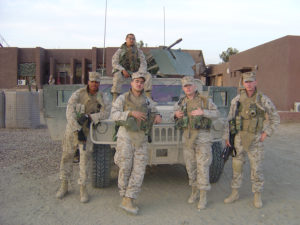 In the same way my Marine Corps brotherhood was there for me, I want to be there to support my fellow veterans as they transition out of the military.

Max’s comments about his VCR to Sturgis 2015 experience:

I was expecting to be put into a group of veterans who were all dealing with issues with the common denominator being war. I knew the scenery we were going to witness was going to be something to be remembered. What I didn’t expect from this ride proved to be the most influential in my ability to heal; the love of my military brothers and sisters. The bond with these amazing people helped me realize how important it is to keep moving forward in my ability to heal with other veterans.

One of the hardest things I feel for a veteran is to drop their guard down and live in the present. It is not very often a person is given the ability to really look at themselves and I feel this ride gives the veteran the ability to do that. Every day a veteran is on this ride, that rigid barrier slowly crumbles and allows him/her to focus on what is really important. There is no politics, responsibilities, expectations, or ulterior motives; sounds amazing right! You are surrounded by people who understand what you are going through and are there when you need them. This experience I feel, gave every veteran the opportunity to heal in an environment which can only be described as humbling and an event we will all remember for the rest of our lives. 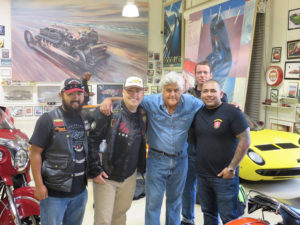 As amazing as the ride was, there is always something to carry forward to the next group. It is humbling for me to be selected as mentor for VCR 2016. I would like to give the new group the ability to get to know each other’s struggles and be able to move forward with that knowledge. I want the veterans to get the full effect of this amazing ride and to be able to do it together with understanding and support from everyone.
When we pulled into Sturgis we were met with a cheering crowd at the Indian display. Normally I would not be comfortable with this because of my PTSD, but as I stepped off the bike, I was met with a wall of emotion. I had completed a trip with some of the most amazing people and for the first time, I felt like it was ok to be happy.

Even as a write this, I still carry the feeling of appreciation from the veterans, VCR staff, and communities we had the privilege of meeting during the ride. The guilt I have carried from combat has lightened because of this ride. My wife and one year old son have benefited from the healing this ride has provided. It has made me a better husband and father because of it and I am forever grateful for having the opportunity to be a part of this VCR tradition. It is my hope for the new group of veteran riders to have the opportunity to allow this ride to change their life and the people that support them day in and day out. Thank you, Thank you, Thank you VCR! 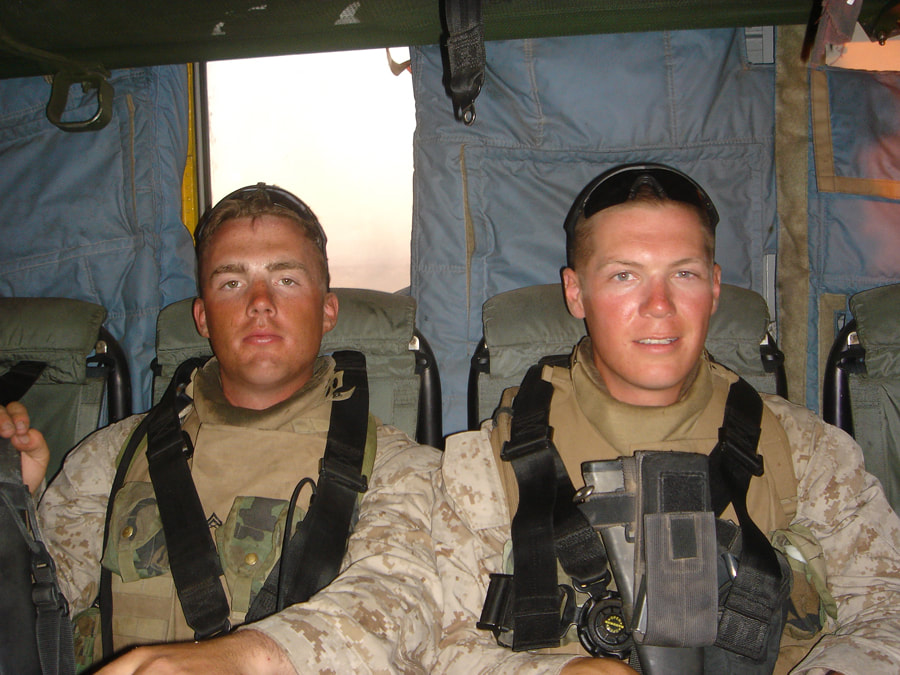 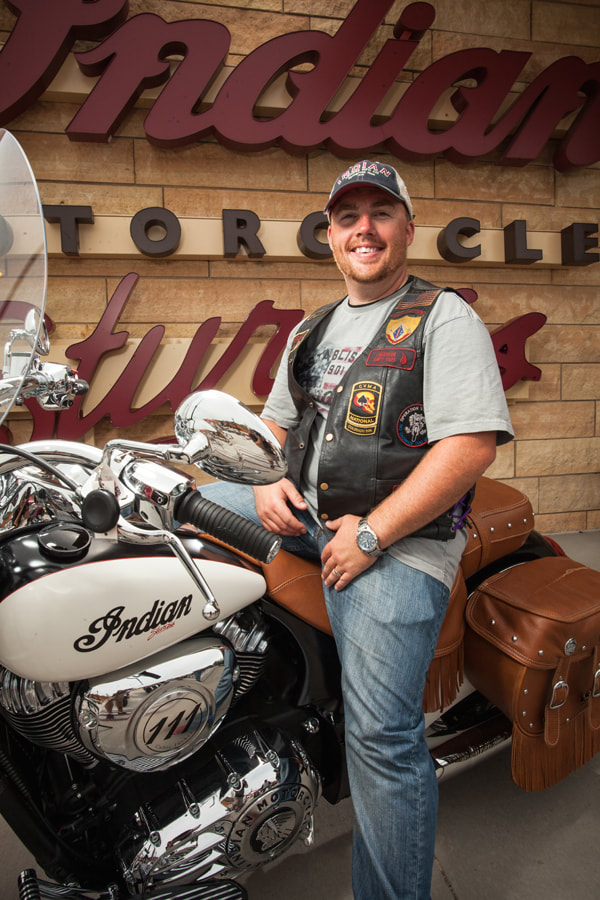 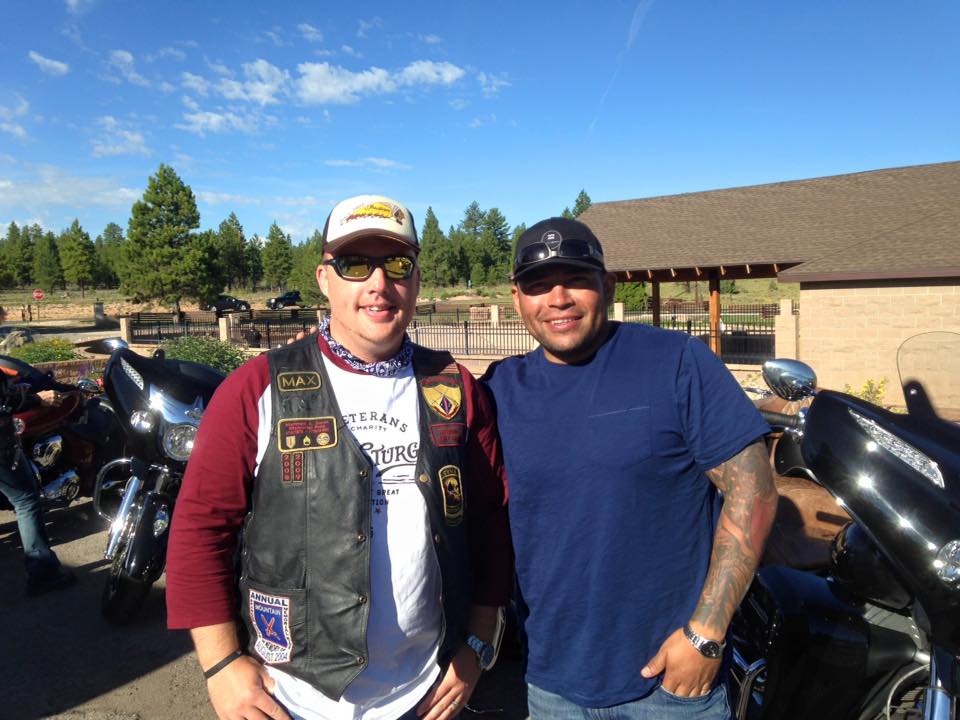 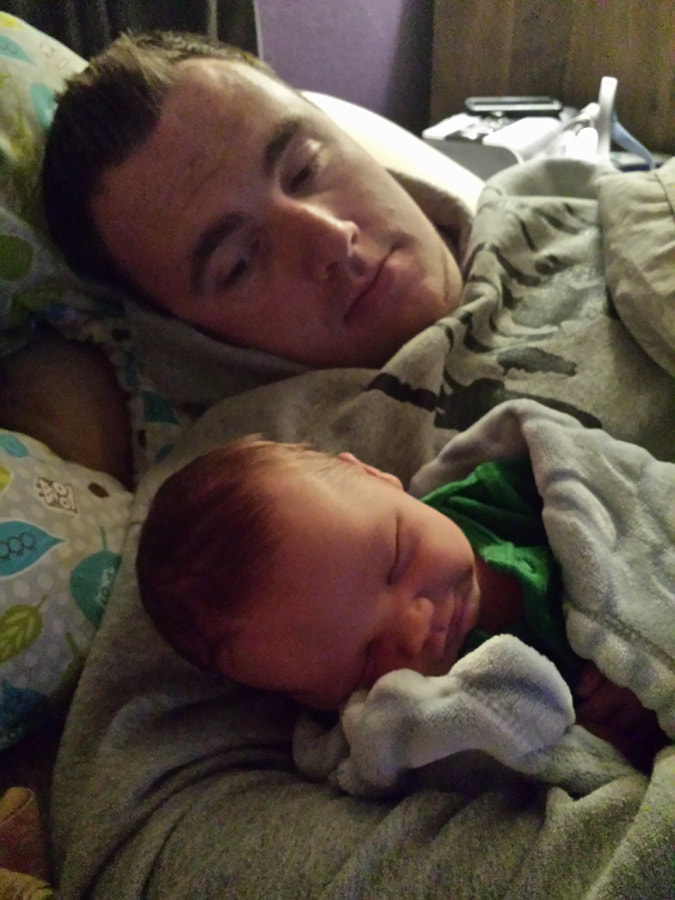 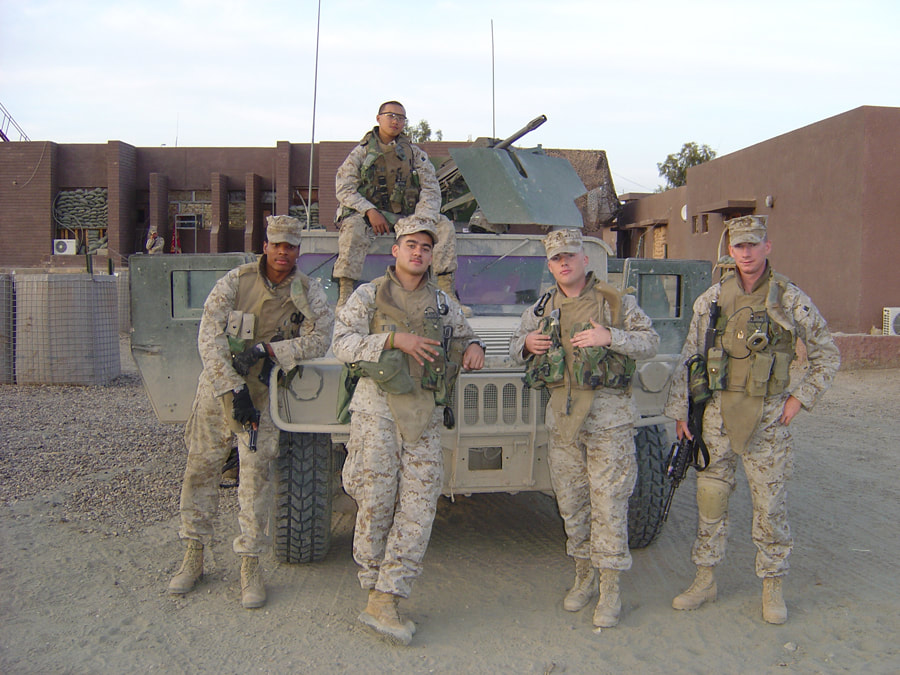 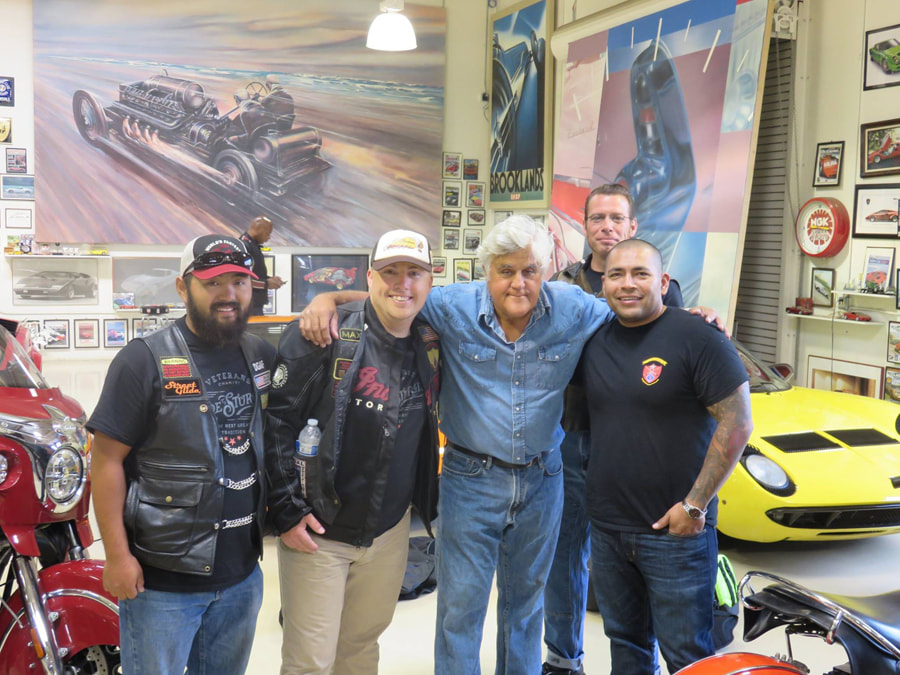