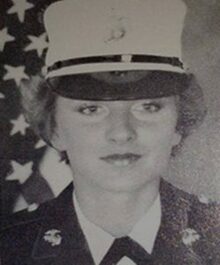 I joined the Marine Corps May 1986 and attended Parris Island, SC, for recruit training. I went in open contract and was lucky to get the MOS 4341 Combat Correspondent out of boot camp, although back then it was Print Journalist.

My first tour of duty was back at Parris Island followed by the 4th Marine Aircraft Wing in New Orleans.  It was here that I traveled throughout the United States and to Central America covering training and operations Marine Reservists conducted. It is here that I learned to respect the Corps’ Reserve Component. This tour was followed by a tour to Okinawa, Japan. This tour took me through Asia, Thailand, Cambodia, Japan, Korea, and the Philippines numerous times.  Throughout Asia I saw how much humanitarian operations the Corps conducts.  We responded to everything and anything to help throughout the theater.

After Okinawa I went to Camp Lejeune, NC, followed by a tour to Fleet Hometown News in Norfolk, Va. and finally back to Japan.  This time my tour of duty took me to the mainland, Marine Corps Air Station Iwakuni. During this tour and 17 years in the Corps I found myself at a Temple in Thailand being promoted to the rank of Master Gunnery Sergeant. 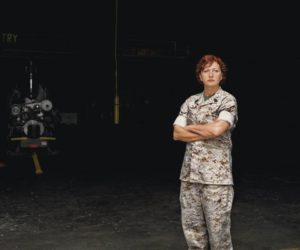 Shortly after my promotion I was sent back to Camp Lejeune and geared up for my first combat deployment.  Six months later my team and I flew in under darkness to Fallujah, Iraq, our home for the next 12 months.  It was here that I learned just how resilient young Marines are.  They would play hackey sack before our convoy would depart and then mount the machine guns in our haphazard armored vehicles, ever watchful for the enemy.  These young men and women who only an hour before where playing were now on alert and at times having to make life-and-death decisions to save all of us in the convoy.  It was here also that I learned how much pressure young men and women where under as a 20-year old corporal would be responsible for their squad member lives.  While here I spent a good portion of my time taking care of my team, photographing and videotaping the wounded and dead at Fallujah Medical, for medical reasons, or going out with EOD on IED calls.

In 2011, I was selected to fill the Gender Integration and Human Rights Billet in Afghanistan and spent the next 13 months working with women in the Afghan National Army and Afghan National Police.  I was also the Aide to a female Afghan Army General, General Khatool and together we traveled throughout Afghanistan often with me as the only Coalition member always telling my general to trust the people of Afghanistan while I myself always locked and loaded.  At the end of my tour I went back to Defense Media Activity (DMA) and a year later went back to Afghanistan this time as the Superintendent for American Forces Afghanistan.  With team members throughout the country we traveled to every camp, forward operating base and hole to tell the military story. 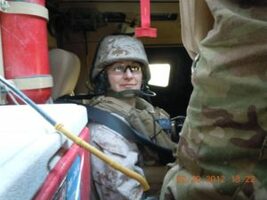 ​May 2016 I retired after 30 years of service to my country and Corps.

I caught my love for bikes at the age of 14.  One of the soldiers we hung around with at Fort Stewart, Georgia, had a Yamaha and he seemed so cool.  Five years later, I found myself working in Nurnberg, Germany at a local Harley Davidson Dealership where I met my first husband, a local German named Gunther.  We rode all over Germany and Austria.  I was in love. Unfortunately for Gunther it was the motorcycle that captured my heart, and to this day I still love to ride.

My current American iron was my present to myself after my first combat tour in Iraq. After a year in Fallujah, I found the best therapy was the wind in my face, the smell of the countryside, and the fact that for a few hours at least, the world could take care of itself. 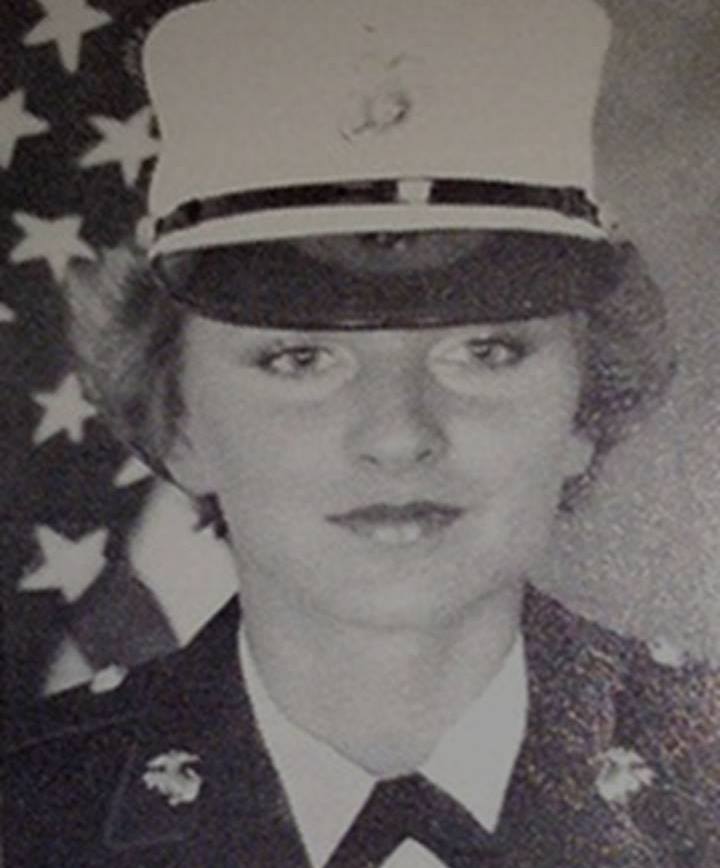 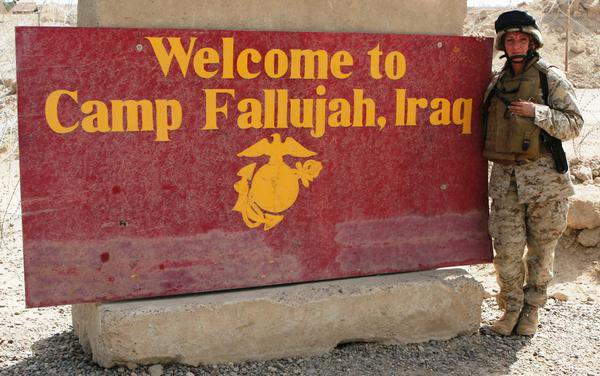 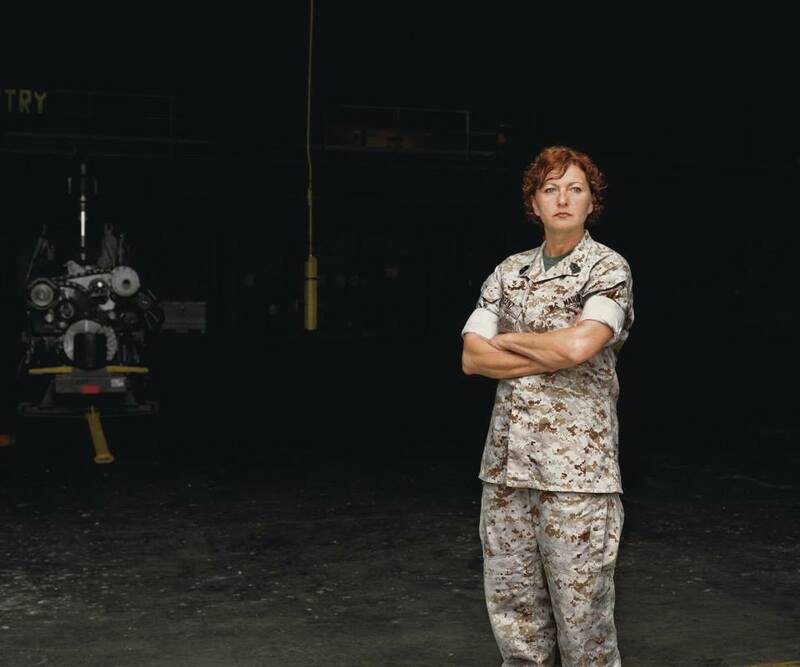 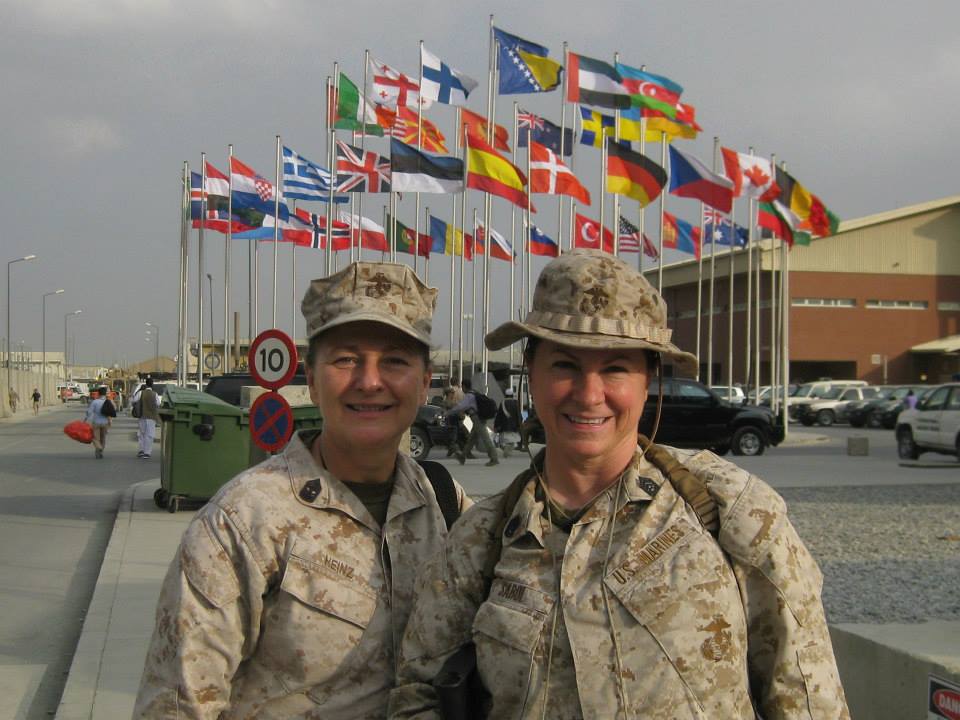 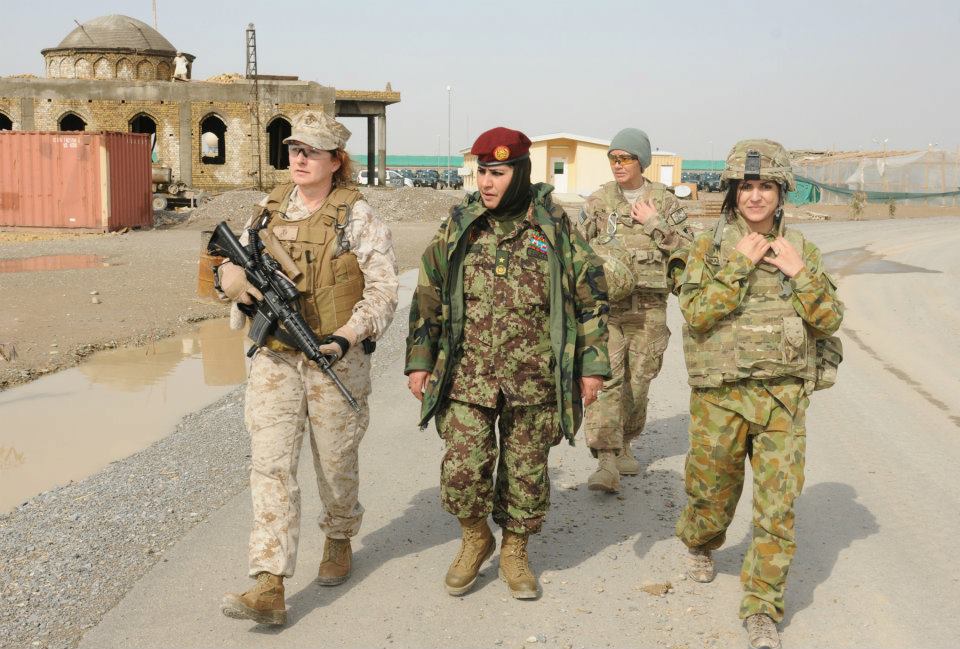 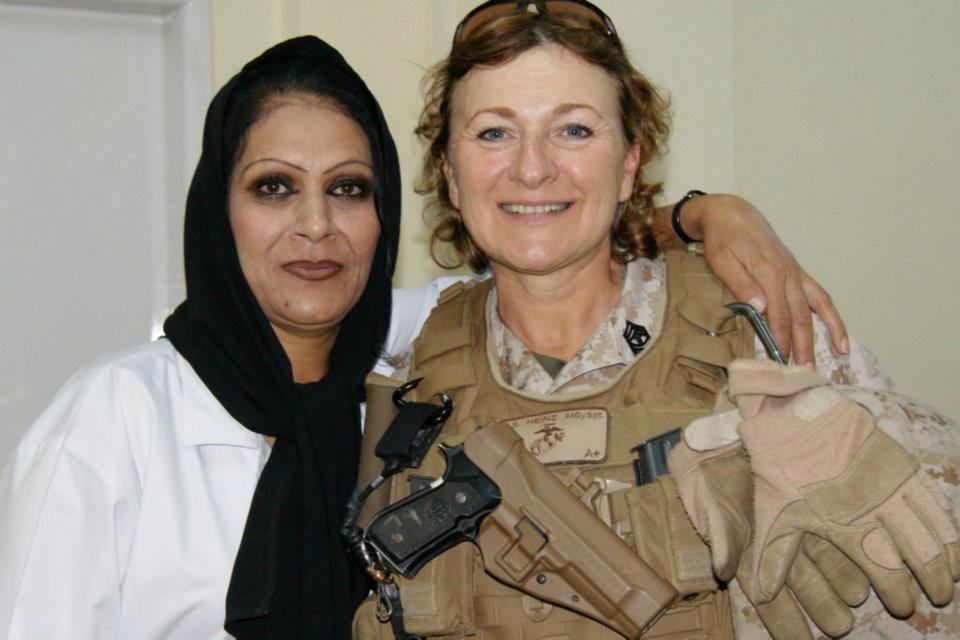 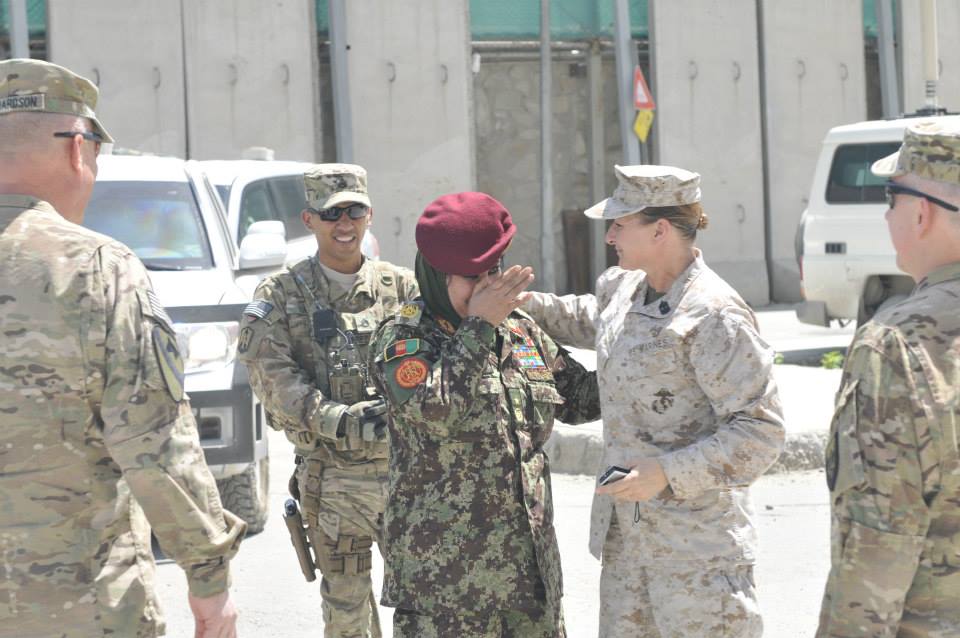 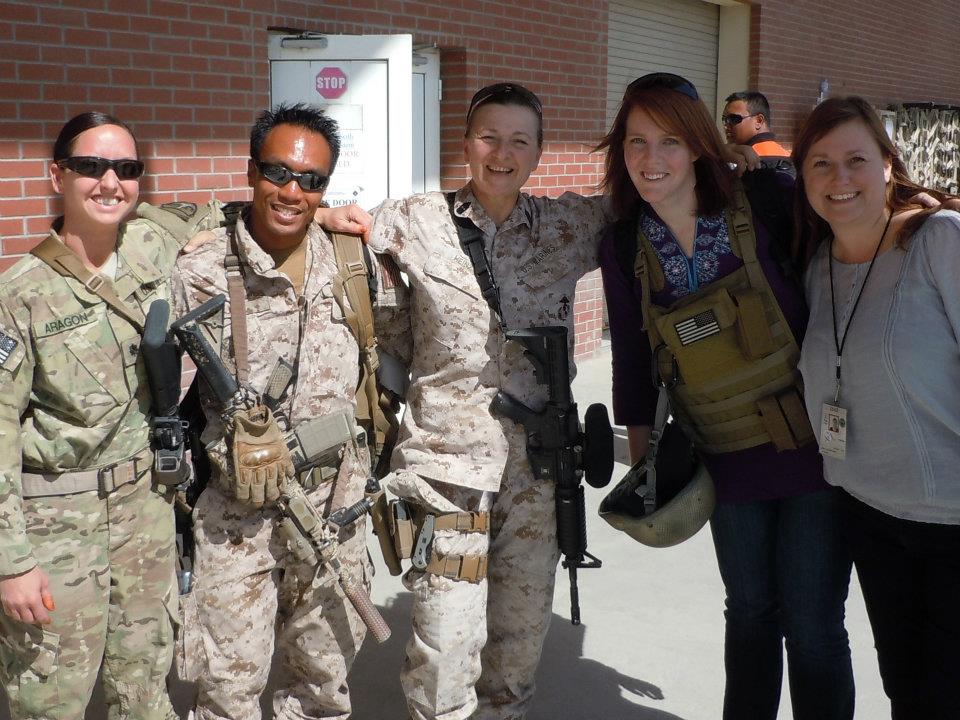 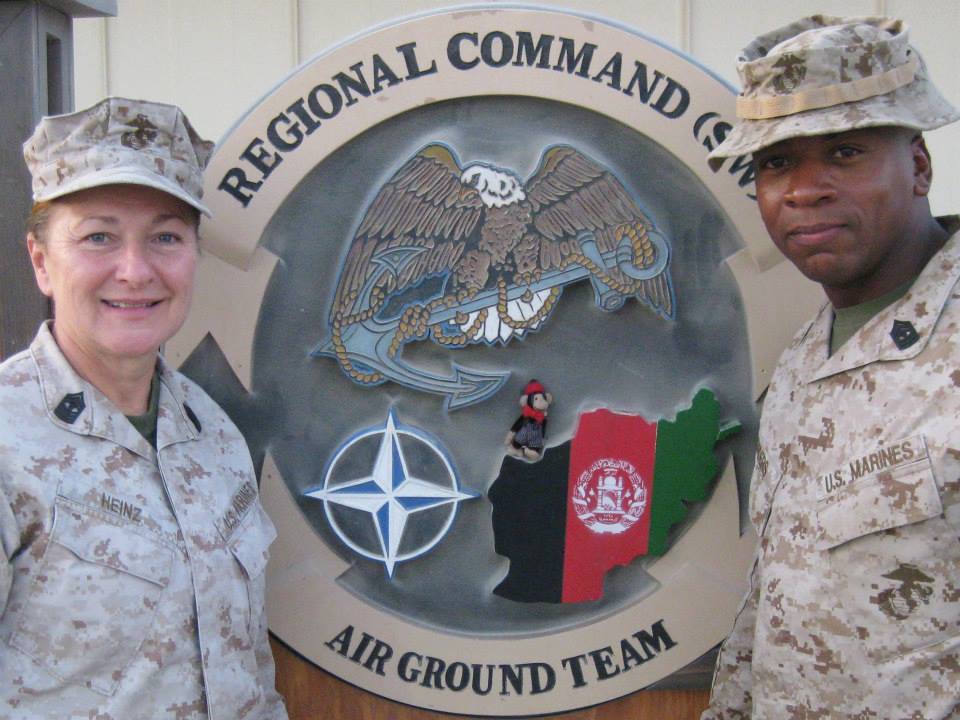