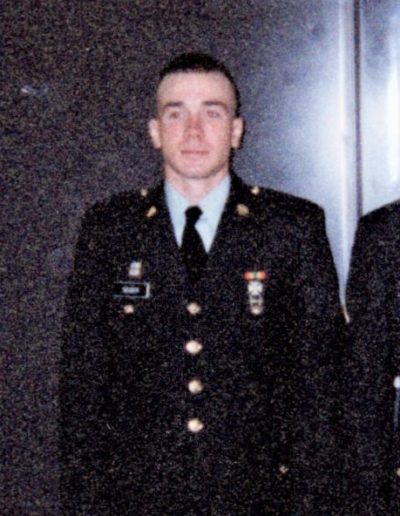 ​Richard Neider, II, comes from a long line of family members whom have served in all branches of the military. His father was a championship boxer for the Army, his uncle served in the Marine Corp., his grandfather was in the Air Force, and his great-grandfather in the Navy. For Richard, serving was both an honor and a legacy of which his own son intends to carry on upon graduation.

In January 2005, he was deployed to OIF, based at Camp Patriot and the Port of Ash Shuayba in Kuwait serving with the 3RD Army, 1185th TTB. While deployed, he earned various awards and ribbons. In May of 2005, Richard had been placed on the list for promotion to E-6 when his career came to a screeching halt. After an incident, he woke up to find he had suffered a severe spinal injury and hearing loss. Richard did not want to accept it at the time, but life as he knew it had changed forever. After evacuation to Landstuhl, Germany, it was back to the U.S. for treatment and recovery. Richard’s fight to recover and stay in the Army lasted two years, and in April 2007, he was Medically Honorably Discharged.

Due to the progression of his injuries, he could no longer work. This notion was devastating for him – his whole life was about working, and he had planned on retiring from the Army, and shy of that, he planned to work until retirement. Richard’s ability to walk rapidly progressed from using a cane, to a walker, and ultimately to a wheelchair.

Richard used to ride motorcycles, he loved to ride, but by 2011, he could no longer do so. He could not hold up the bike as his right leg was already suffering from severe radiculopathy, and now his left leg was beginning to lose feeling. Riding was now clearly in his past. 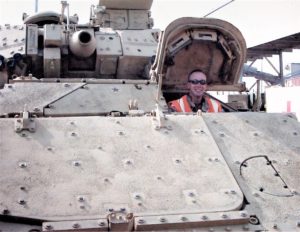 ​The anger and depression set in. He thought he could no longer do the things he loved. His wife tried to get him to do new things, i.e.: hand-cycling, wheelchair basketball, 3D printing, even building RC cars, all the while he did so kicking and screaming. She persisted, so Richard did it, and I found that he could still get out there and enjoy life. The same was true for getting back out on a bike, or as it turns out, into a sidecar. He thought that it couldn’t possibly give him that same feeling as piloting his own bike. Again, his wife persisted.

When the opportunity arose to join Veterans Charity Ride (VCR) at the Arizona Bike Week, to ride in a sidecar, Richard honestly thought he would go there, and it would be a ‘once and done’, but he kept an open mind.

From the very moment he started riding in the sidecar he was hooked. He wanted more. The funny thing is, it wasn’t just about the riding. It was about the team, the camaraderie, and the VCR family. One aspect he truly appreciated – he did not once feel less than others, or pitied. He was one of the family, not the guy in a chair. Richard’s eyes have been opened to what is possible, to the understanding that there is so much more he can do. It’s all a matter of perspective. He may have to do it differently, but he can do any of it.

Richard joined the Veterans Charity Ride (VCR) family as a participant of our Year Round MC Therapy Program this past April 2017 at Arizona Bike Week 2017. Arizona Bike Week 2017
“This is something that got me out of the house and back on the road, and I’ve been enjoying myself the entire time…Going out on stage with Brett Michaels, it was an amazing feeling to see how much people still truly care about vets and military personnel.”

“The experience and opportunities given to me by VCR have, in just a few short days, been utterly life changing. For the first time in a very long time, my PTSD was not in charge. I felt safe, and relaxed. I was able to get out of my own head and just have a great time being one of the guys. I firmly believe I am more than just my disabilities, but this really put it in perspective for me. Once Arizona Bike Week was over, all I could think and talk about was how to get back out there and when could I meet up with these amazing people, my family of VCR again. I have made memories enough to last a lifetime. My life is forever changed.” 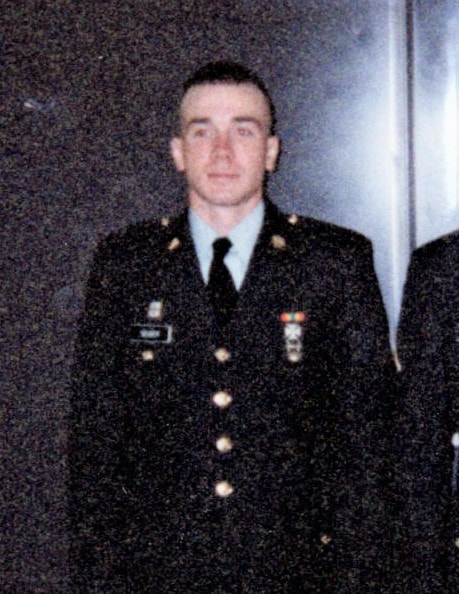 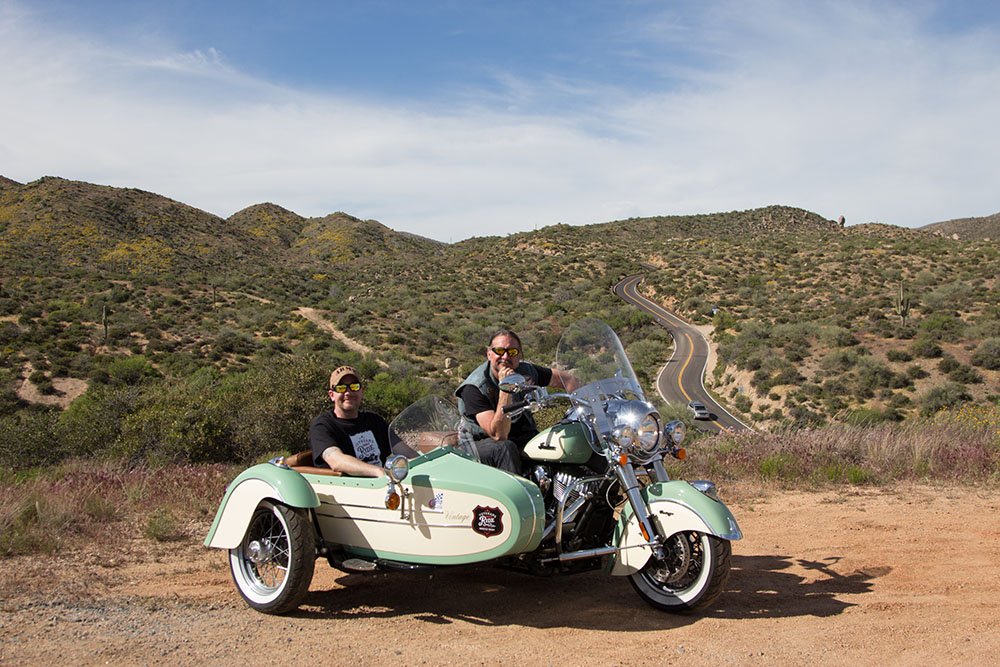 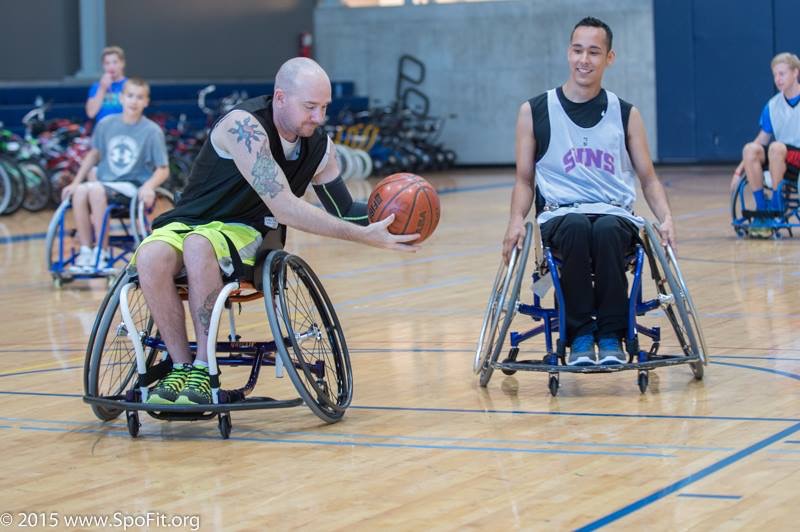 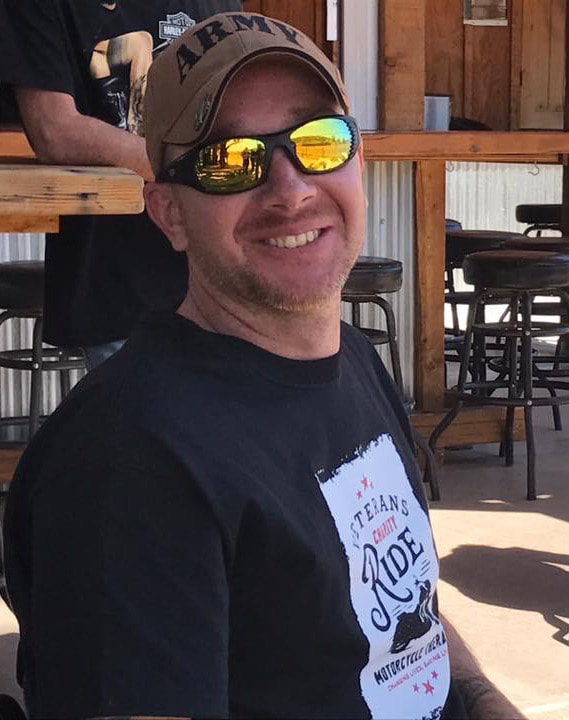 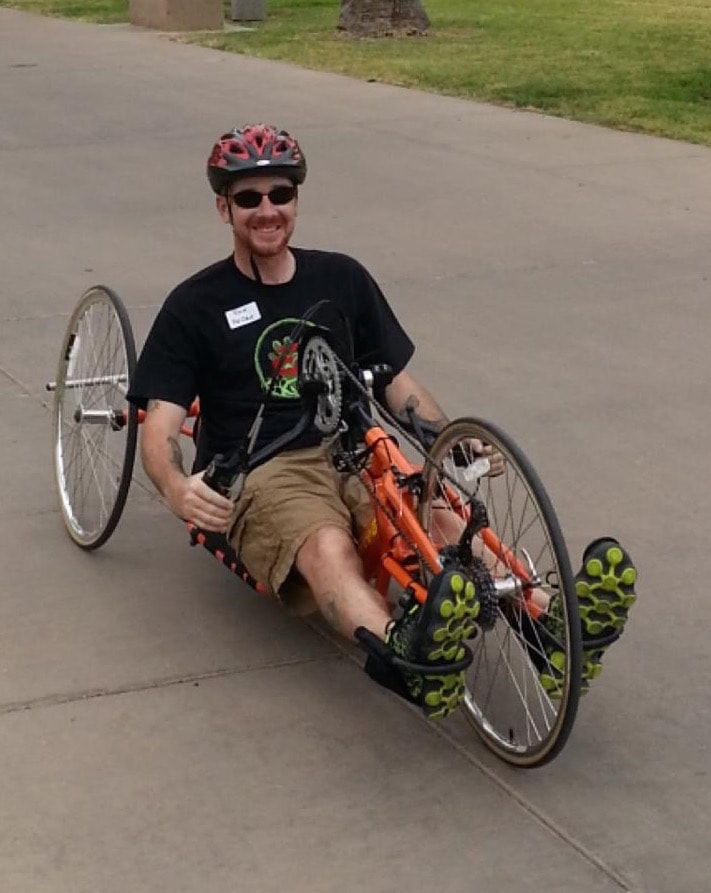 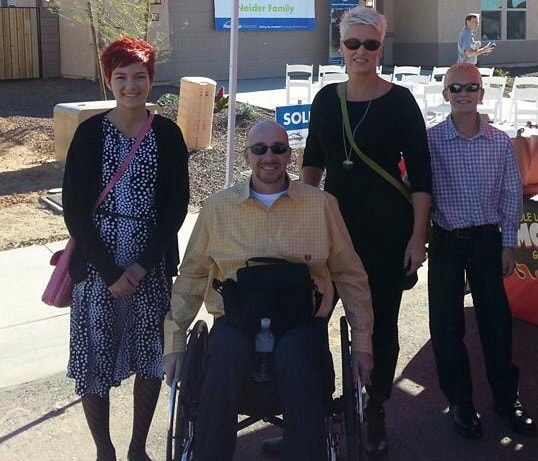 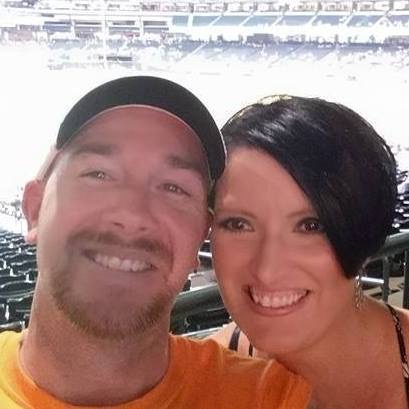