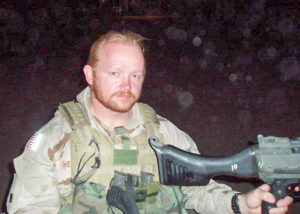 ​“Veterans Charity Ride (VCR) took me under their wing at a time when I was in a dark place. VCR helped to show me that there is help, and that life could be good again. VCR is an organization that is there for the veterans, and continues to stay in contact and help veterans.”

“Returning as a Mentor for Veterans Charity Ride to Sturgis 2017 is an honor for me. I want to give back to other veterans as much as they, and VCR have given to me. I would love to help every veteran, but if I reach out to just one and change their life, as mine was changed, that would be rewarding and make the experience of being a returning mentor worthwhile.”

Keith was awarded the Bronze Star Medal for his contribution in a combined operation with three Special Forces Operational Detachment Alpha (SFOD-A) units during Operation Iron Fist. It was a joint Iraqi/U.S. raid on Salman Pak which was a stronghold for insurgents. Command was expecting high casualties on the U.S. side. The raid lasted over 10 hours with house-to-house fighting. The operation resulted in the capture of over 100 insurgents and the enemy surrendering the town of Salman Pak to U.S. troops. Keith’s planning and execution of the operation as the ground commander and his maneuvering of teams resulted in no friendly casualties.
​
Keith served four tours in Iraq. In 2012, after 26 years of service, he was medically retired with a 100% disability after sustaining his last injury. 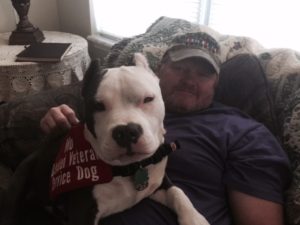 ​He currently lives in Texas with his wife Raquel, who is his high school sweetheart and best friend, and their three daughters, 19, 16 and 12 years old. Keith told us, “Without Raquel being by my side and all the support and help she has provided me throughout all my surgeries and counseling with PTSD and TBI, I don’t know what would have happened to me. I have three beautiful daughters that provide so much support as well.”

Keith started riding dirt bikes as a kid and has always had a bike, although now he prefers a big V-Twin. He loves to ride his bike, as it helps relieve his stress.

Keith has become an active and stalwart member of the VCR Family since joining Veterans Charity Ride to Sturgis 2016 as a rider and ‘Hero’s Ride of a Lifetime’ recipient. He is returning as a Veterans Charity Ride to Sturgis 2017 Mentor, and has participated in the VCR Year Round MC Therapy, Vet Fam, and Well Vet Programs. Well Vet Program
“Going through the Well Vet [Program], we’ve all talked… it has pretty much changed our lives and how we feel…It actually showed us how much better we can feel [and] can sleep better. You don’t ever feel like there is a closure to this therapy, and it works.”

During the VCR to Sturgis 2017 journey, Keith will be honored with the Bob Hanson Distinguished Service Award, Thursday, August 10, 2017, at the Buffalo Chip in South Dakota at the Sturgis Bike Rally. Bob Hanson Award 2017 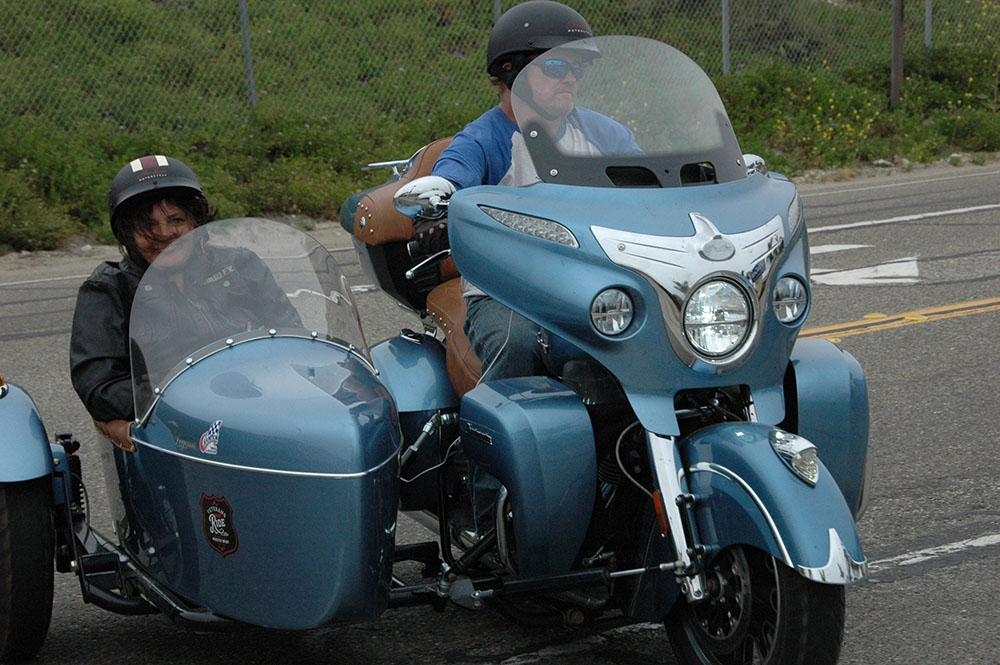 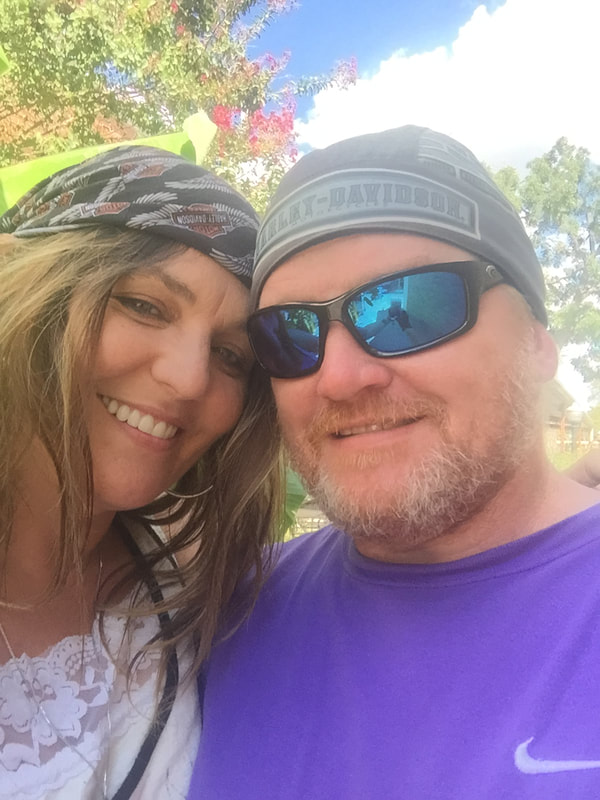 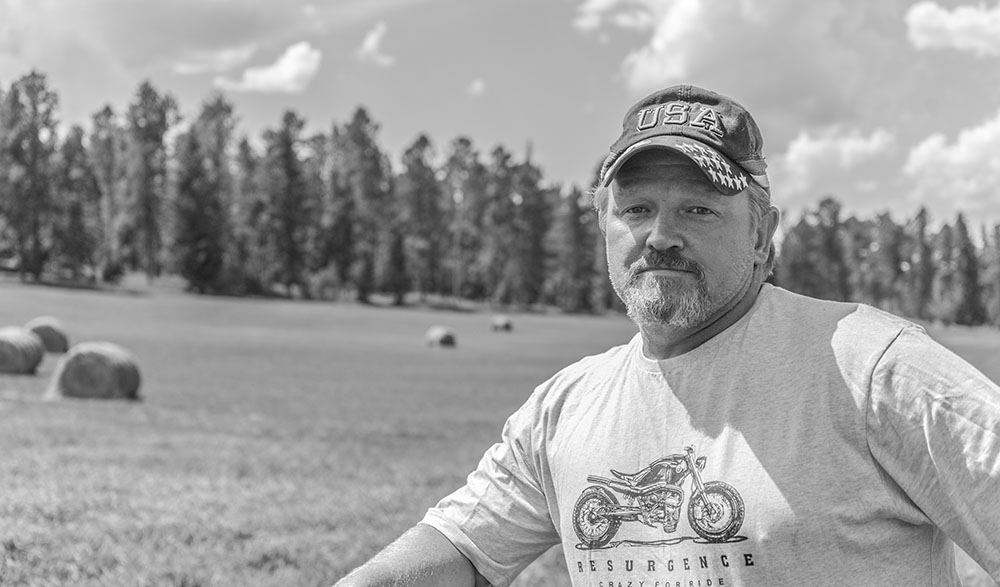 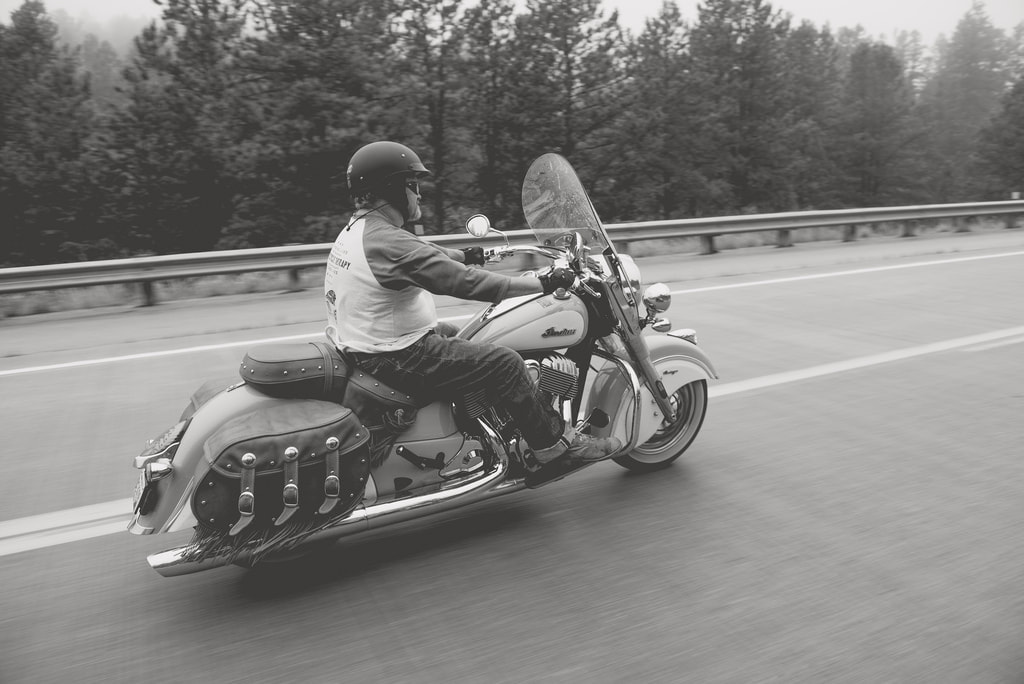 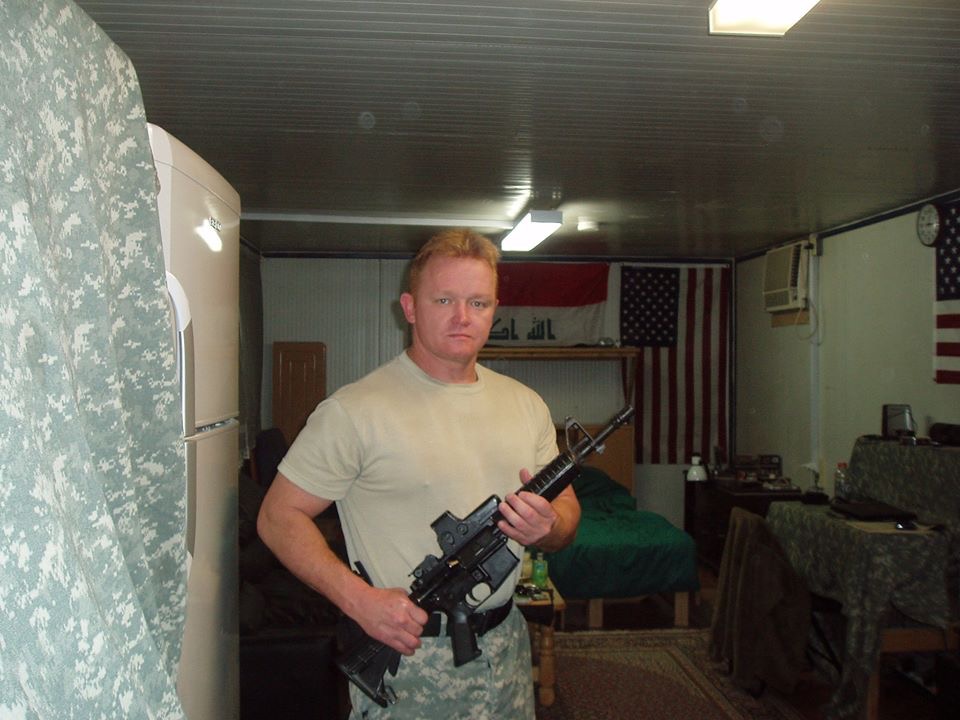 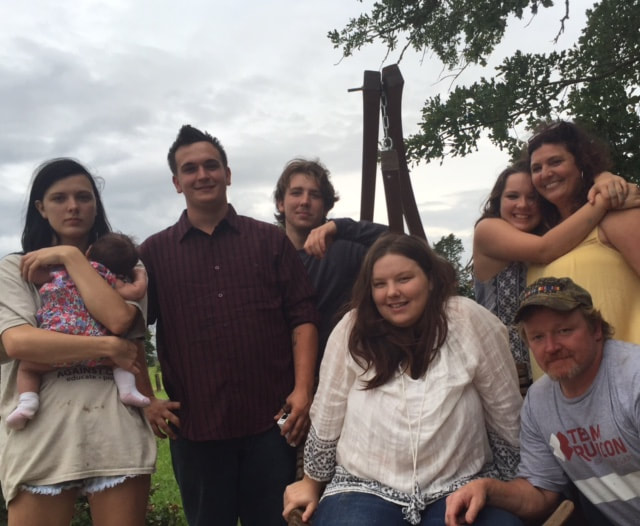 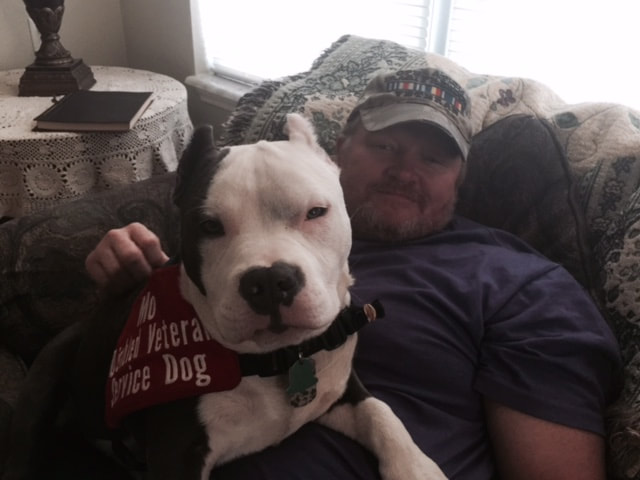 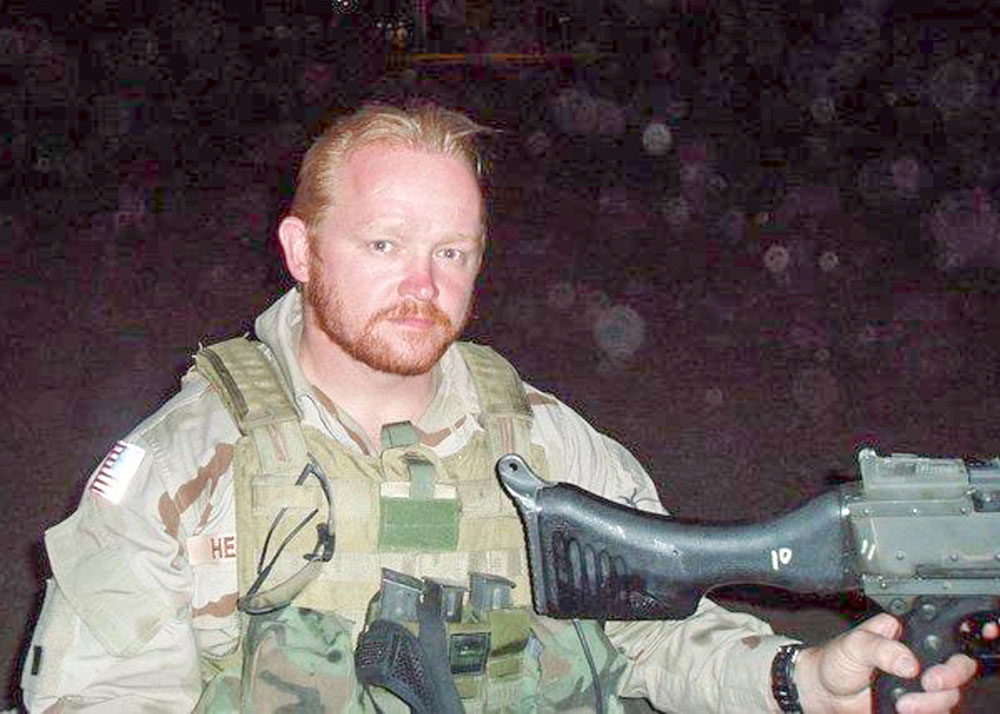 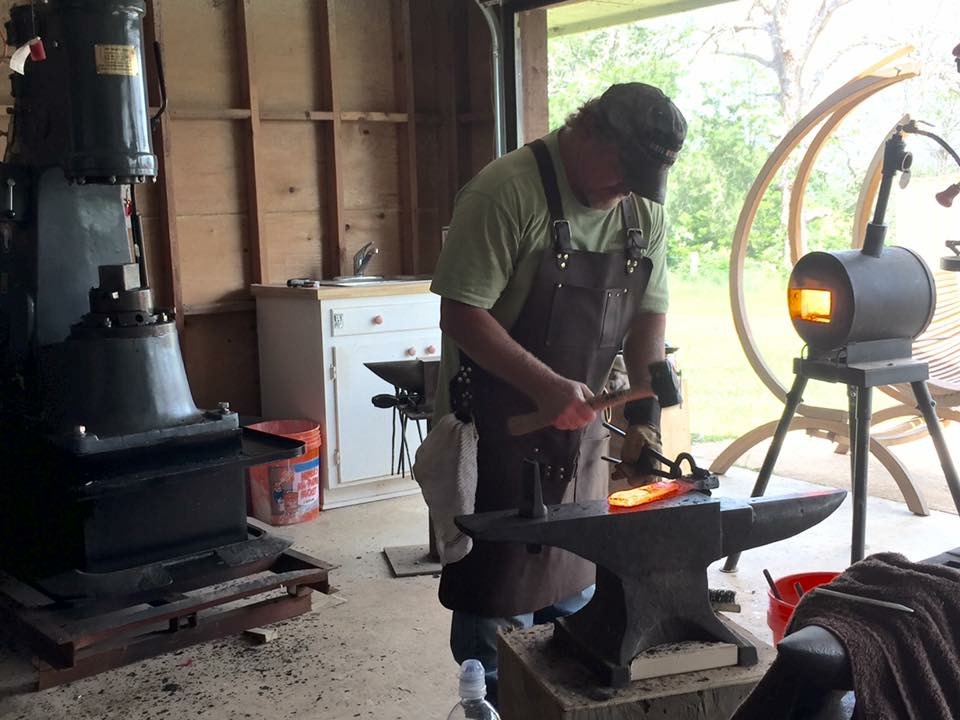 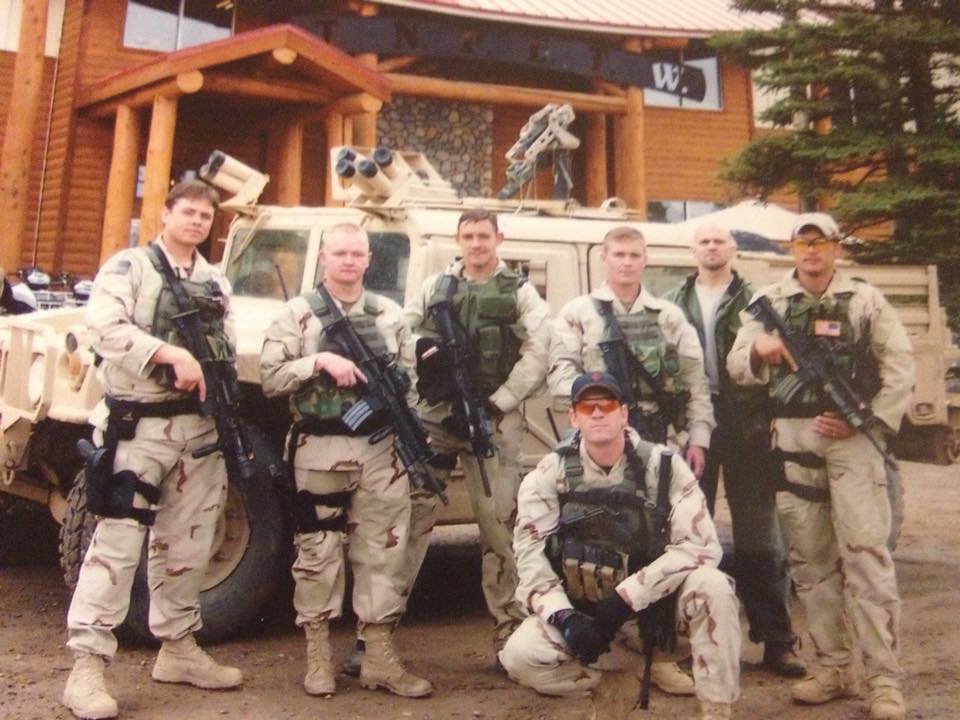