​Returning for VCR 2016, Sean will be riding his new modified Indian Scout Trike donated to him by Veterans Charity Ride and Champion Trikes & Sidecars.

Born in 1984 in Bakersfield, California, I moved to Idaho Springs, Colorado, when I was in fourth grade. My dad was a medic in the Army, my great uncle served in Korea, and my maternal grandfather and great-grandfather were both Marines. So it was continuing something of a family tradition when I joined the Marines’ DEP (delayed entry program) when I was a junior in high school.

About two weeks after graduating high school, I started my basic training at MCRD (Marine Corps Recruit Depot) in San Diego. I became a member of 2/4 based out of Camp Pendleton, California – the 2nd Battalion, 4th Marines, nicknamed the “Magnificent Bastards.”

On Valentine’s Day 2004, I and the rest of 2/4 deployed to Ramadi, the capital city of the Anbar Province in central Iraq, in support of Operation Iraqi Freedom. My job was infantry. I carried a SAW, a squad automatic weapon.

Less than six weeks later, I was on patrol in Ramadi when my fellow marine, Lt. Ben Kaler, was injured by an IED. I helped pull security while marines and corpsman helped pull him to safety. It was a grim foreshadowing of what I would soon experience firsthand.

I was wounded on March 25, An IED went off about 10 feet away. I was blown about 20 feet in the air and 30 feet across the street. My right leg was gone. [It was subsequently amputated above the knee.] I was flown to Baghdad and then to Landstuhl [Regional Medical Center in Germany]. I was really messed up. They gave me a 10-15 percent chance of surviving.

They got me to Bethesda [Naval Hospital], where I remained in ICU in a coma. The heat and debris from the IED blast meant I needed skin grafts over about 60 percent of my body. Then, a month or two after I woke up from the coma, they needed to amputate my left thumb and index finger or else I’d lose my entire arm. Some sort of fungus or bacteria was eating away at my bone – they said it was basically turned to mush.

Approximately six months after waking from the coma, I was upgraded to outpatient status. It was around this time that I began to get to know people involved with the Semper Fi Fund. They would come to Walter Reed, see what we needed, and give us checks to pay our bills, Money to help with finances, to try to get us out of debt.

Discharged from the Marines in 2006, I now live in Colorado. I’ve been focused on returning to school and hope to study green energy and sustainable living.

Looking back on all this, I kind of see it as a blessing in disguise, It taught me a lot. I have more of an open mind about things. Whether it’s being in Iraq or dealing with people here—most people just want to come home at the end of the day, have a job tomorrow, look after their kids, that kind of thing. The more you think people are different, the more people turn out the same— so don’t be too quick to judge; you never know why people are the way they are.

“The more you think people are different, the more people turn out the same—so don’t be too quick to judge; you never know why people are the way they are.”

Playing the guitar is one of my hobbies, played for years in high school, after being wounded and loosing my thumb and index finger I thought my playing days were over. At the hospital (Walter Reed) I meet a few musicians, a guitarist named Josh and Ozzy Osborne, they inspired me to keep playing.

Kinda cool story but I just like playing. Mellows me out. 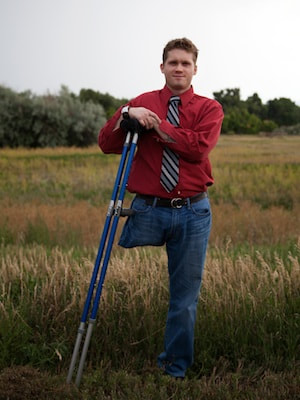 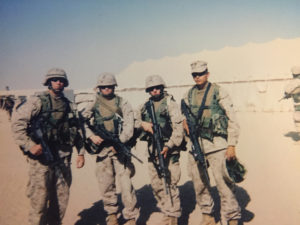 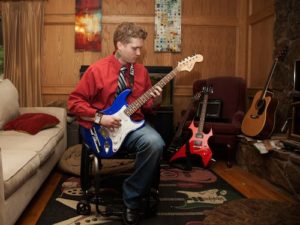 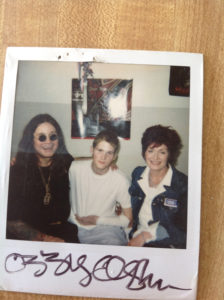 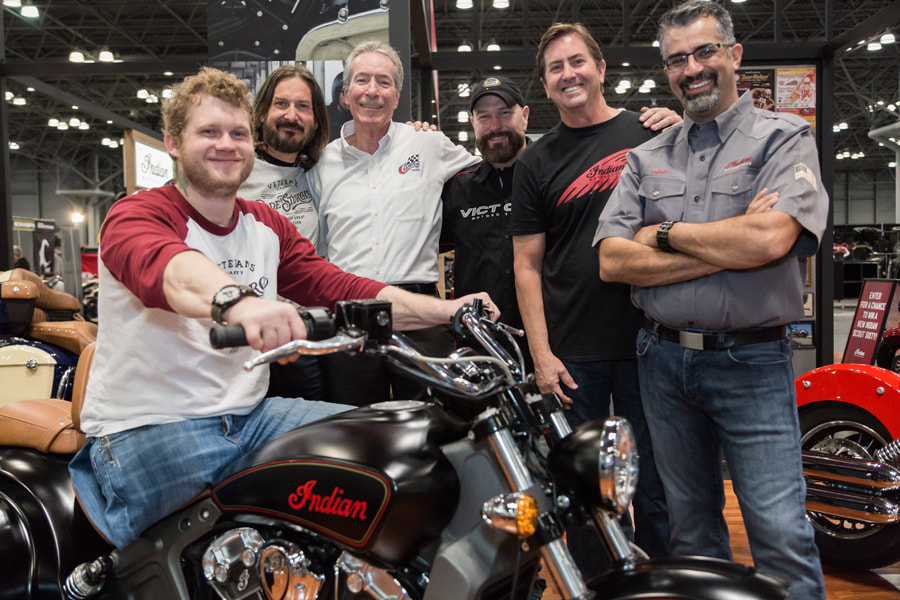 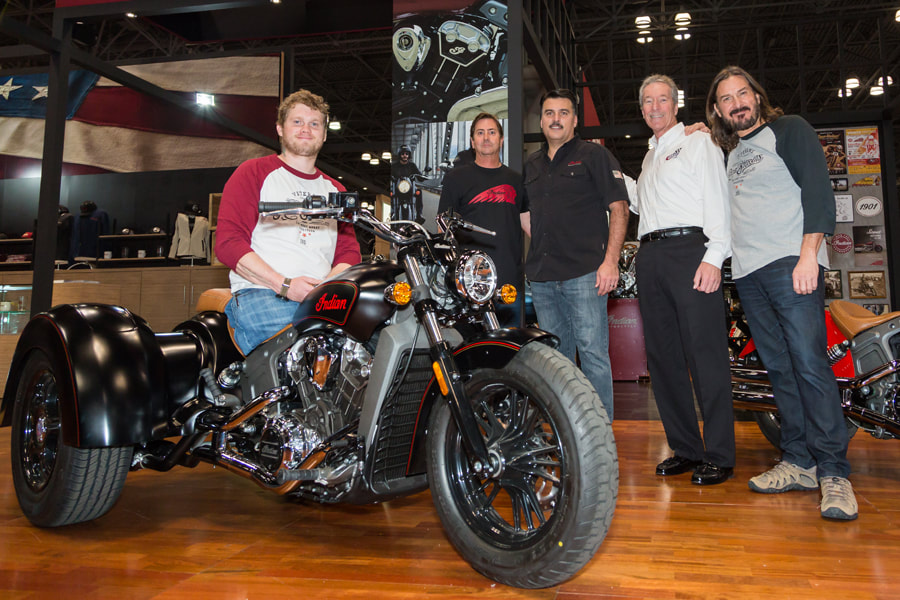 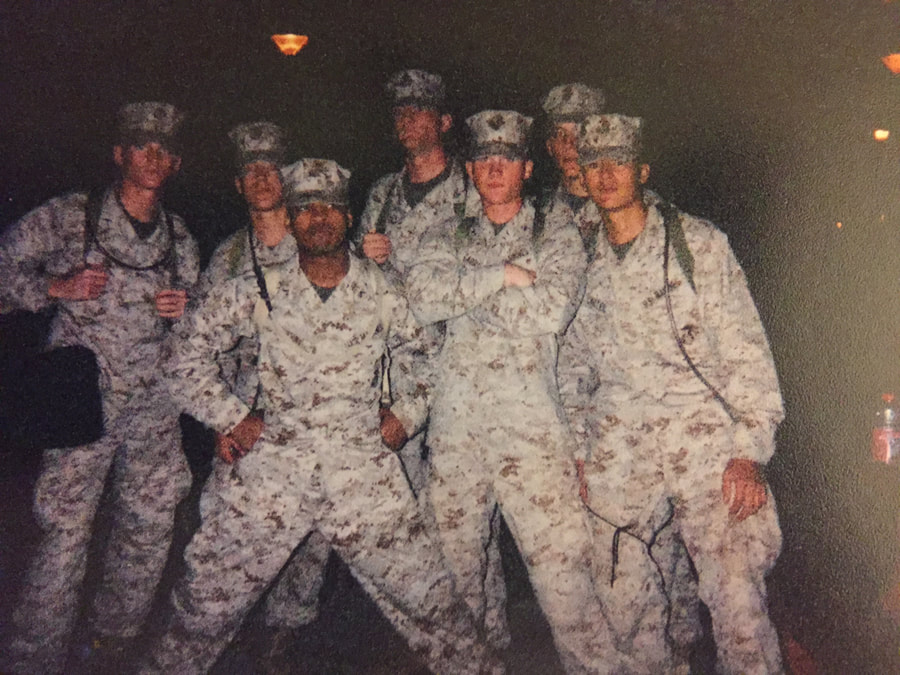 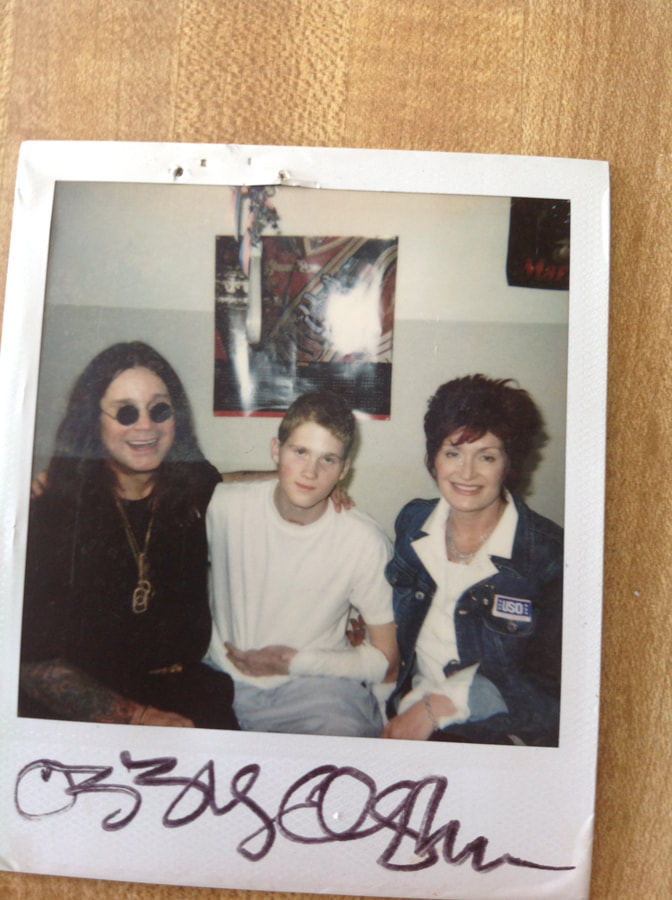 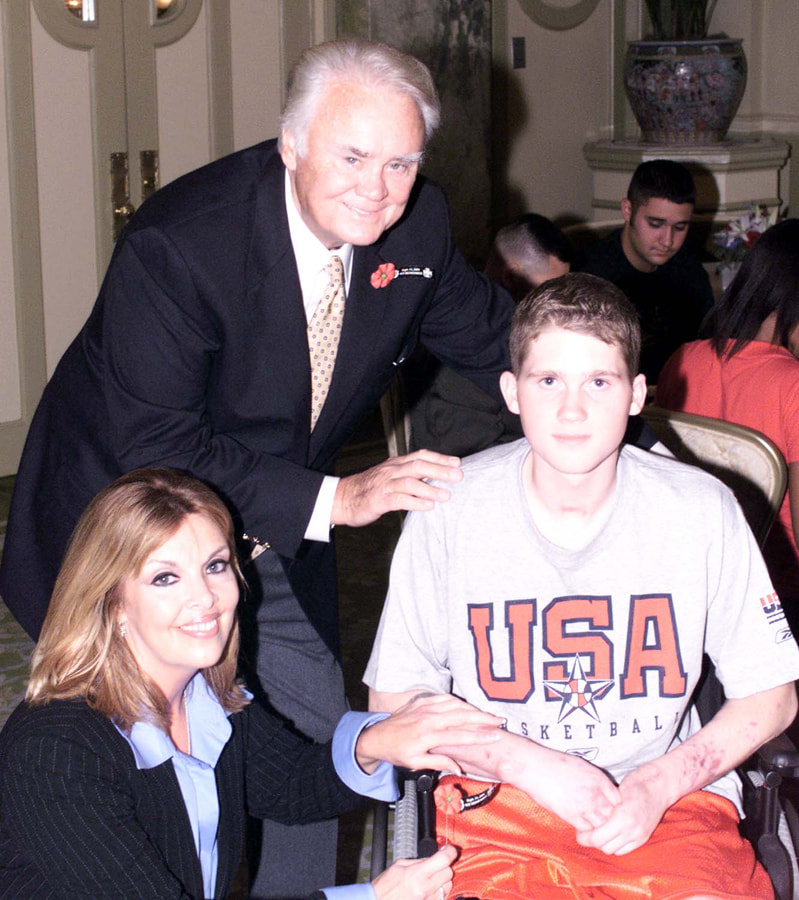