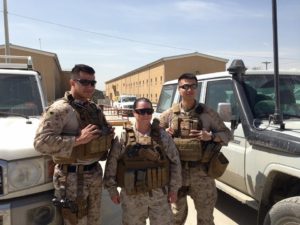 ​Originally from Warm Springs, Georgia, Marylyn enlisted in the Marine Corps in August 1996. Marylyn’s distinguished military career took her around the globe, serving in Okinawa, Japan as the Logistics Chief, participated in numerous operations in Pusan, South Korea and traveling to Mongolia with a joint service team to provide training to the Mongolian Army and the Mongolian Special Forces who at the time had female infantry.

In 2013, Marylyn volunteered for a deployment to Afghanistan where she held the positions of Gunnery Sergeant and Drive Team Commander for the Joint Staff Logistics, United States Forces-Afghanistan in Kabul, Afghanistan.

While serving in the Marines, Marylyn attended college and received her Masters of Science in International Relations 2009. It was at this time Marylyn started to ride motorcycles, her and her husband are avid motorcyclists. 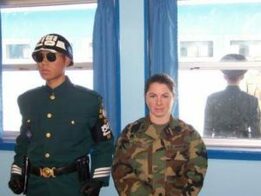 Here’s what Marylyn has to say about her first riding experiences, “It started as an easy way to have a second vehicle as each family was only allowed one car when stationed in Seoul to cut down on the base traffic and congestion. I attended the Basic Rider course that year and bought myself a locally manufactured 250cc pink scooter, not necessarily in that order.  Well it didn’t take too many trips passing the overseas car dealer and seeing the sexist thing on two wheels that I found myself head over heels in love with a 2009 Sportster, 1200 Nightster in Harley orange and black.  Learning to ride in Seoul was a bit exciting and if you haven’t been there or ridden around town let’s just say there is nothing quite like it.  Outside of the nail biting rides I loved the fact that our Military Motorcycle Safety group was a joint effort.  Every rider stationed there regardless of the branch of service or affiliation contributed.  Everyone made sure that each rider was taken care of, looked after and included in all rider matters and events”.

After 20 years of service to our country, Marylyn retired this past May, 2016 and is looking forward to her adventure while on the Veterans Charity Ride to Sturgis. 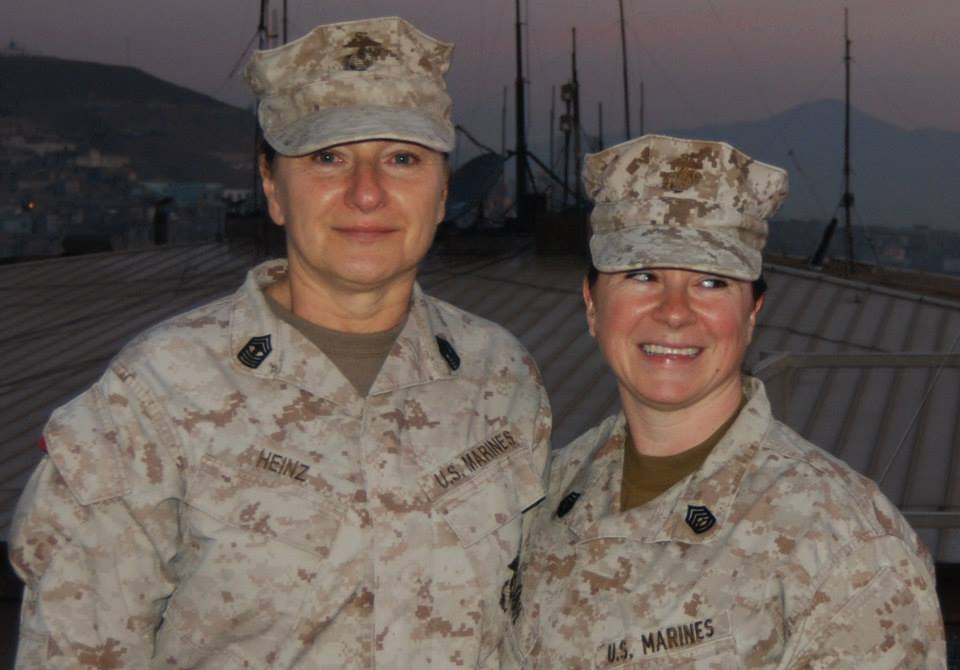 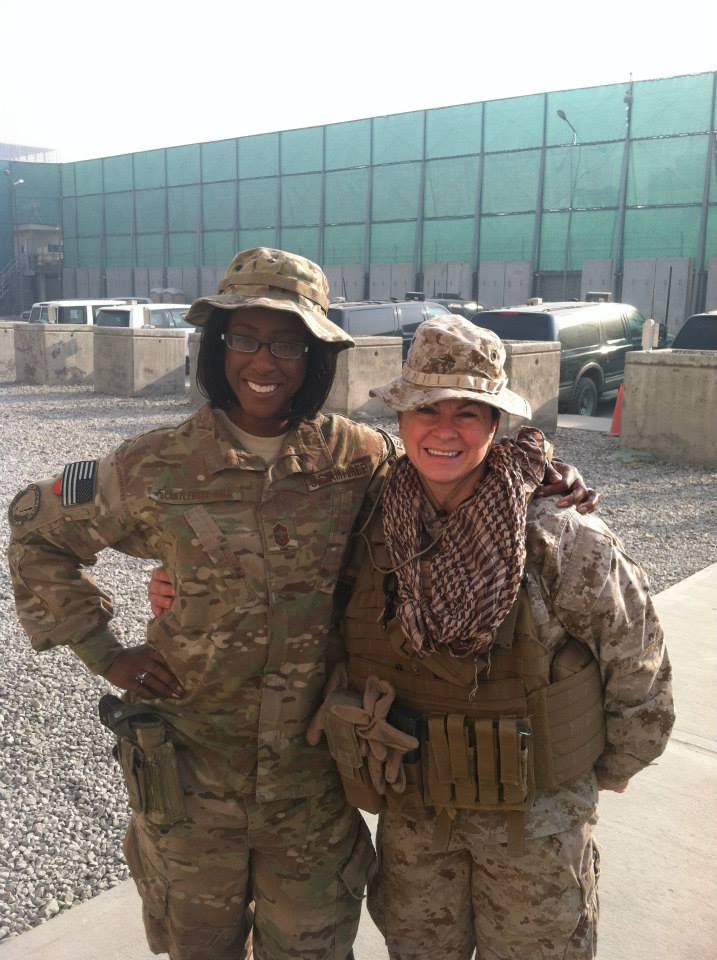 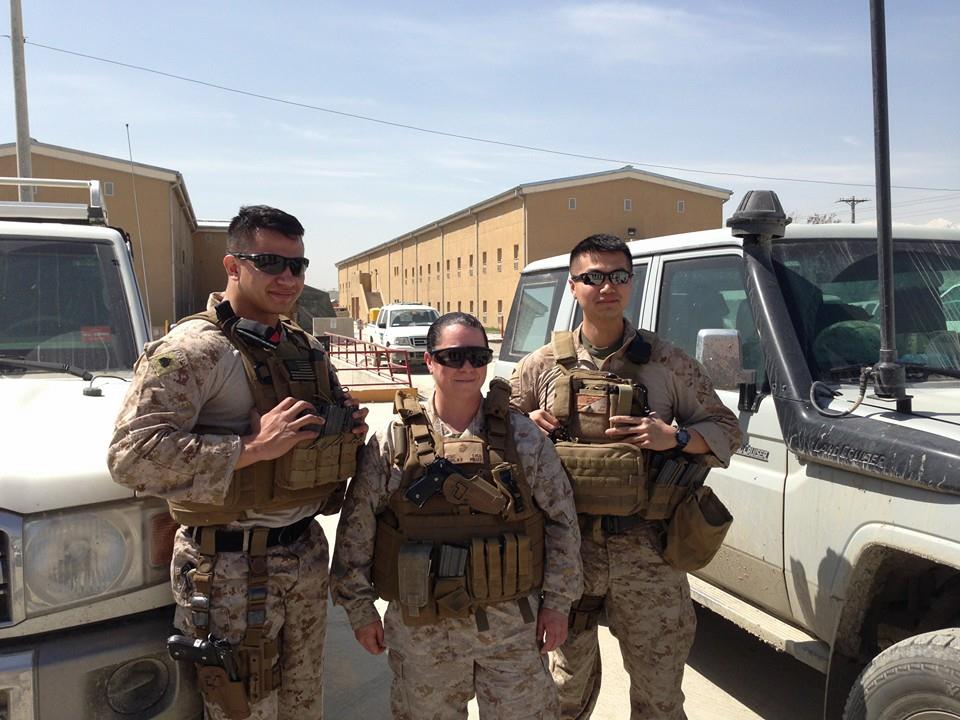 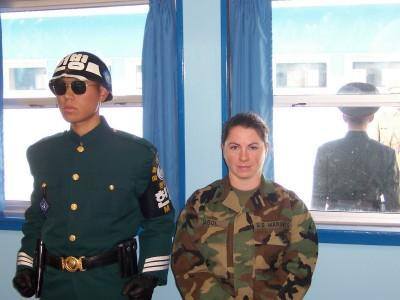 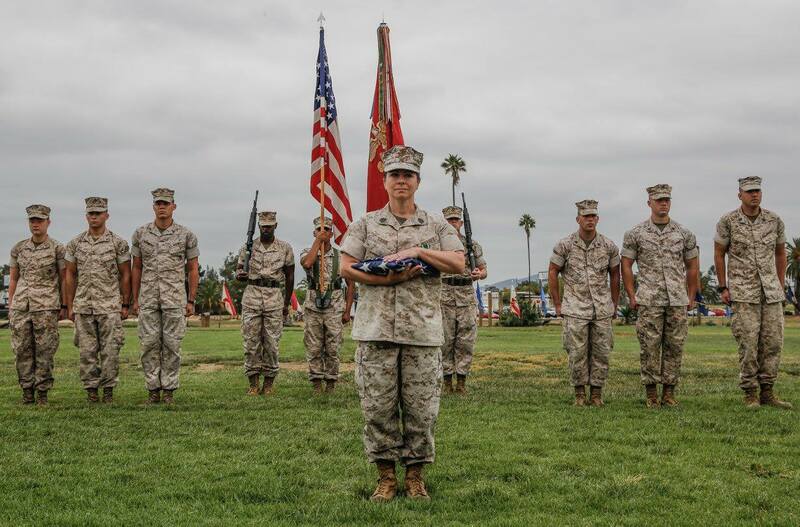 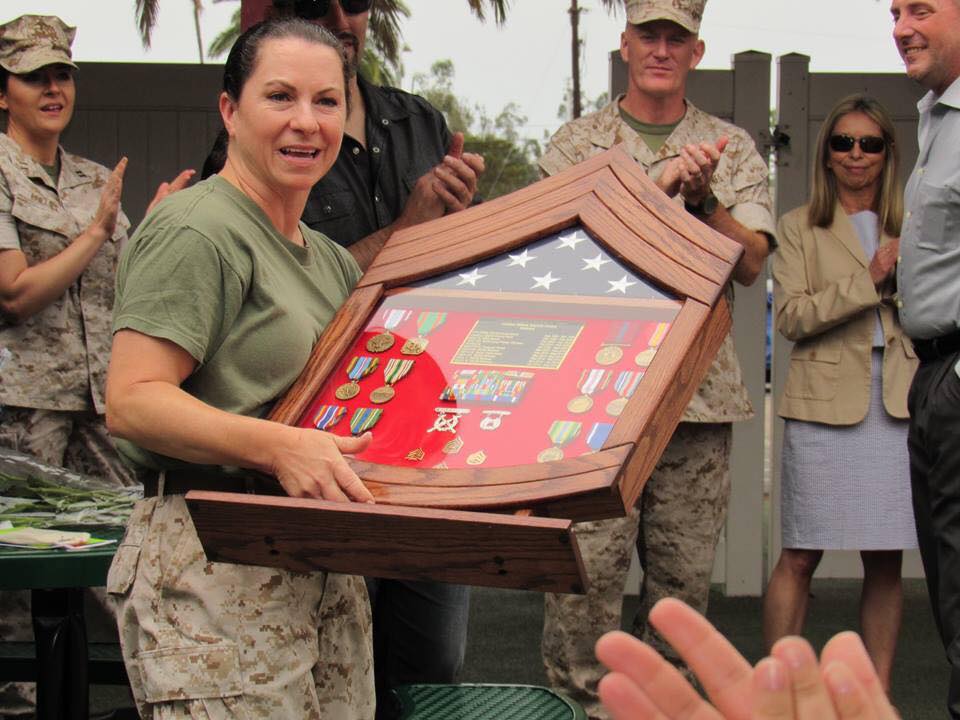 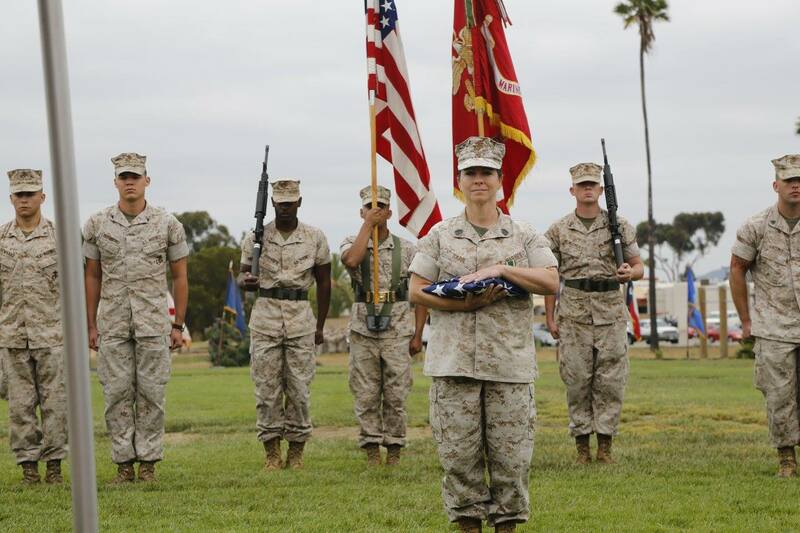