​I am a 52 year old disabled veteran. I have 4 kids and 15 grandkids. I have been in the Combat Veterans Motorcycle Association since Jan of 2006. I am currently the Chapter Commander of the Payette Valley 13-4. I enjoy helping other veterans, friends and family. I have a great wife who has survived my career in Law Enforcement and most of all my deployments. She is my best friend. My health is quickly giving me limits, for I have pushed the body and it daily tells me with pain. So I will do what it takes to enjoy as much of life as I can and help as many as I can along the way. There is a great satisfaction in mentoring other veterans to make it thru life one ride at a time.

Military History: I joined the Marine Corps when I was 17 due to being an unruly teenager, my juvenile judge gave me a choice, military or juvenile detention, he sealed my records and off to the Marine Corps I went in 1981. I served in the Marine Corps for 4 years then for 7 years worked in Law Enforcement. I joined Idaho National Guard after a recruiter and I made a deal, I joined the MP Platoon, transferred to the Provost Marshal and became the Brigade Military Police Investigator while deployed to Iraq (2004/2005). I was given additional duties as the Brigade Customs NCO and the Detention Facility NCOIC. Came home and 2 years later went to Afghanistan as an Embedded Police Mentor (2007-2009). I was medically retired in 2014, with a total of 26 years. 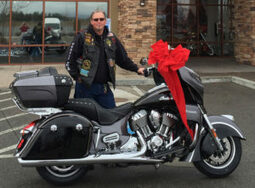 ​Motorcycles: I started riding with my uncles and family friends when I was 10 years old. I grew up with all kinds of motorcycles, along with dirt bikes and mini bikes. Motorcycle riding has always been a source of freedom for me. When I came back from Iraq I found it to be a source of relaxation. After Afghanistan it soon became a way of turning off the brain. When I ride weather alone or with friend’s I quickly find myself in a place where my mind shuts down, I focus on the road, my surroundings and sometimes music. It was determined by the Army mental health docs that ridding is very beneficial to me. I have introduced several other veterans to riding and they have also come to understand the benefits of the camaraderie if riding with other brothers and sisters.

Summary: I am just a man, but a simple man who is a veteran, a veteran who hides is wounds and strives to live another day to help his friends and family along the way. 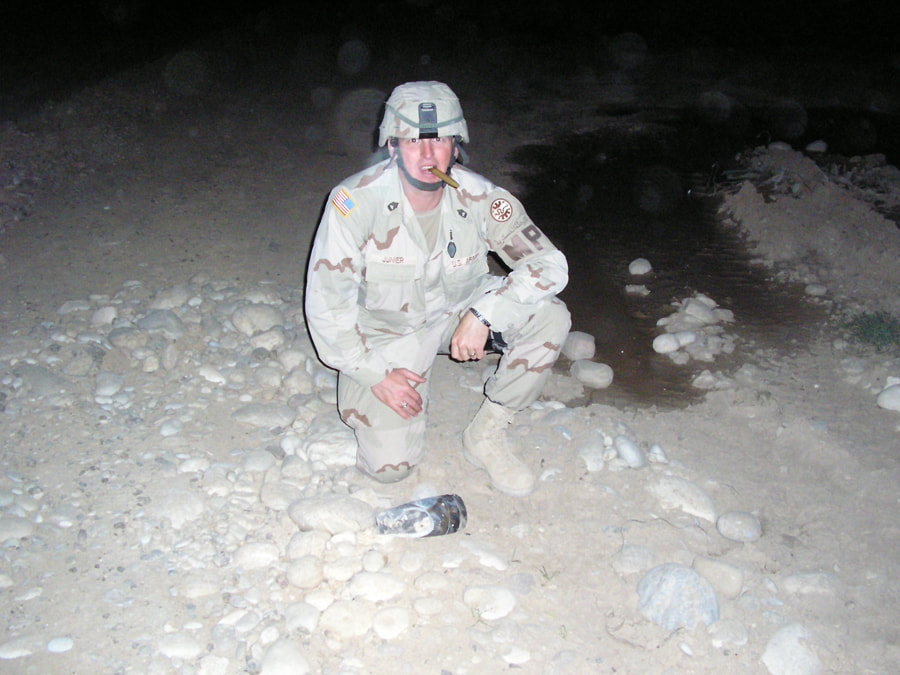 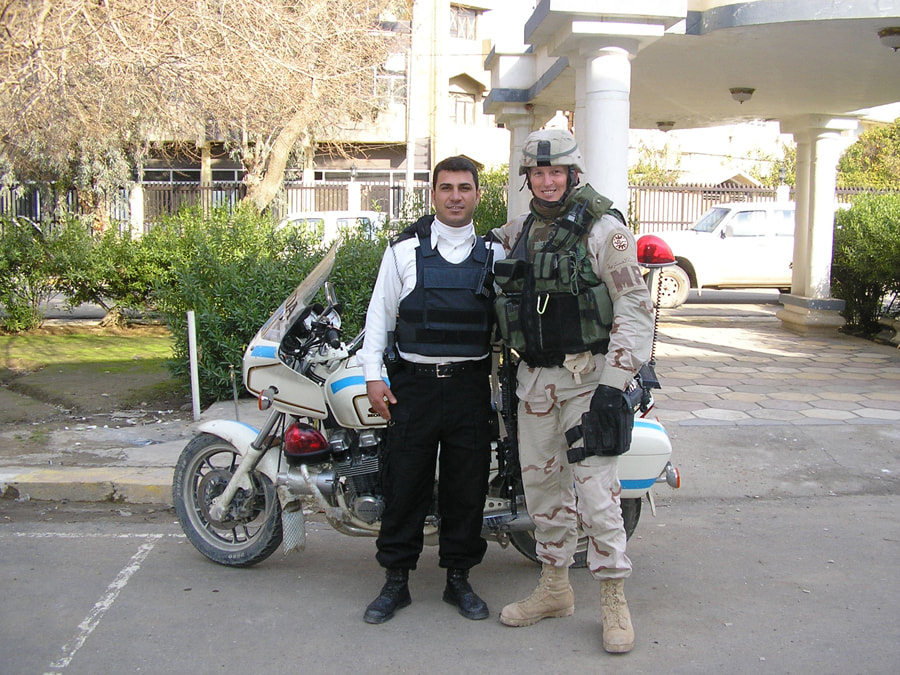 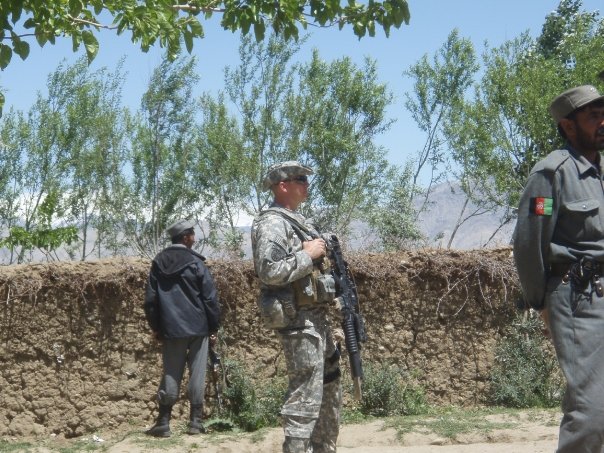 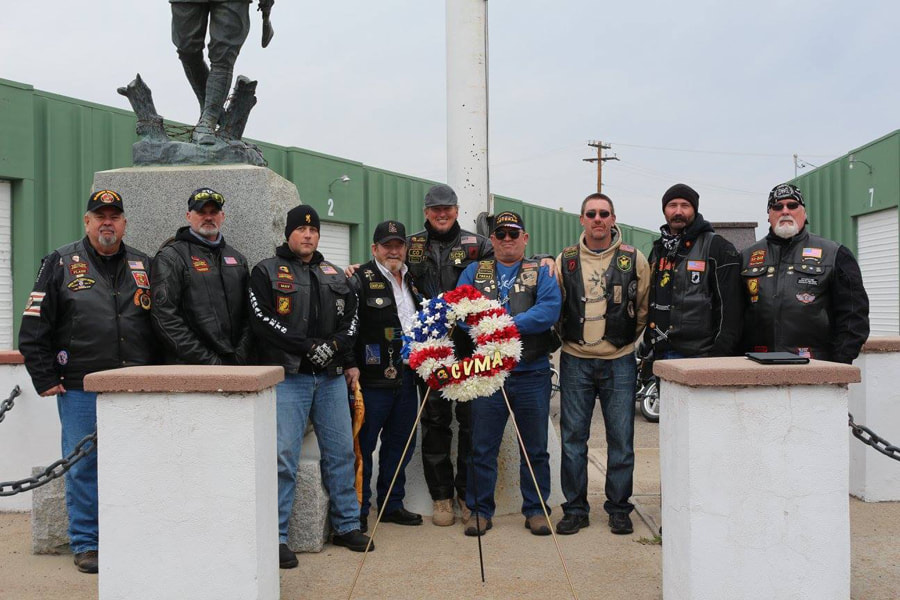 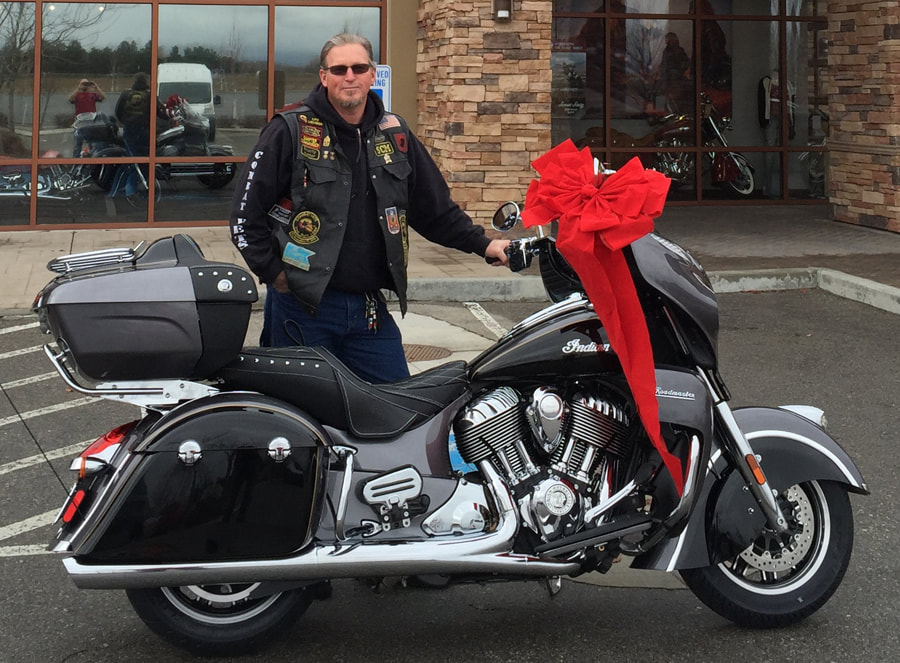